Rob Healy graduated from Baylor in 1969. While at Baylor, he excelled in football, wrestling, and track. He was named to the All-Mid-South football team in 1967 and 1968. He received All-City honors in football and was named "Most Valuable Player" in his junior and senior year. Healy received the Football Hall of Fame Scholar Athlete Award and served as captain of the football team in 1968.

Healy was the High Point Man in the Mid-South track meets in 1968 and 1969. He was the Mid-South 100-yard dash champion in 1968, and he was twice the Mid-South pole vault champion and a member of the 880-yard and mile relay champion teams. He was captain of the Baylor track teams of 1968 and 1969. In 1969, he received the Rye Bell Award as Chattanooga's finest prep athlete.

Rob attended Georgia Tech, where he was a three-year starter for the football team. He played in three bowl games, scoring touchdowns in each one. Healy holds the Peach Bowl record for most points scored. 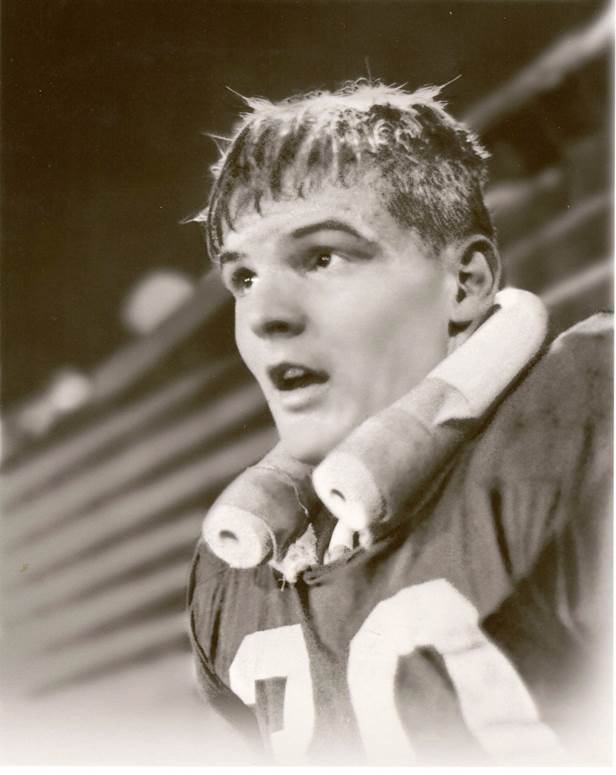