Bob Hill had a distinguished career at Baylor, both as a student and later as a faculty member and coach. He was a class officer, captain, and quarterback of the football team (they were the Prep Champions of the South in 1916-17), he played varsity basketball (guard) on a 1917 prep championship team and was noted as a phenomenal scorer, and he was a catcher on the varsity baseball team. He won the Andrews Trophy for "best all-around athlete who is the most valuable man to the school," and he was a member of the Woodrow Wilson Literary Society. Bob left Baylor in the fall of 1917, shortly after school started, to join the army during World War I. He saw combat duty in France. He also played in the Million Dollar Baseball League.

Bob returned to Chattanooga and coached basketball at McCallie in 1922. His team that year was undefeated. He returned to his alma mater the following fall and remained there until his retirement in 1961. Bob Hill is regarded as one of the greatest basketball coaches of all time at Baylor. He took Baylor basketball teams to the Mid-South tournament 33 times, and returned home a champion five times. He also coached baseball (Dave Bristol was one of his products). In addition to his coaching responsibilities, he was assistant director of athletics, assistant commandant, and supervisor of study halls. While at Baylor, "Army Bob" took students hunting and fishing and was loved and respected by several generations of boys.

Perhaps his greatest moment in sports history as a student occurred in 1916 during the Baylor/McCallie football game. Late in this game he drop kicked a field goal in excess of 55 yards, making the score 16-0 and establishing a school record that remains unbroken. 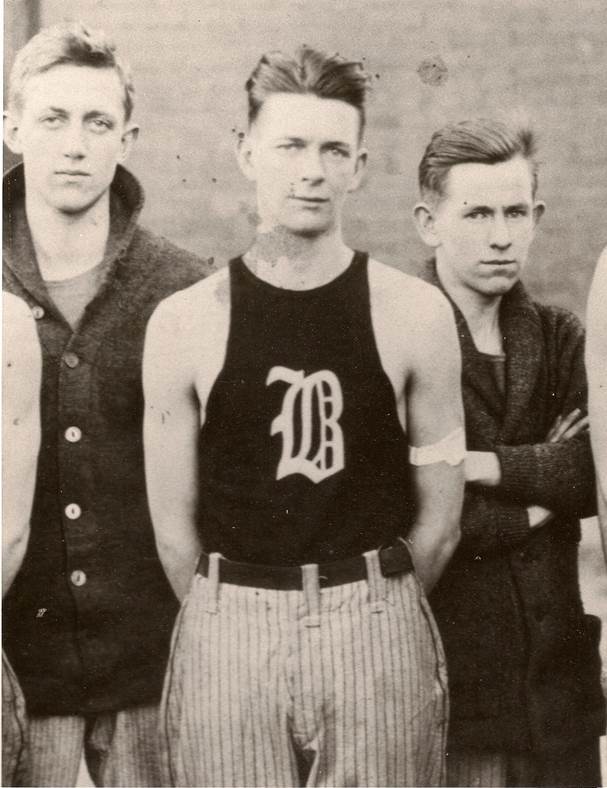