Robert Laugherty '82 was an All-American in each of his four years at Baylor. A boarding student from Knoxville, Bobby started swimming in the Knoxville summer swim league when he was six years old.

Bobby chose Baylor for its swim program and with the guidance of former varsity coach Jim Stover, he improved his strength and conditioning and qualified for All-American in every meet all four of his high school years. He was the top prep 200-year individual medalist in the nation in 1982. His IM time of 1:50.4 at the 1982 State meet was the second best prep time in the history of the event to that point. The two-time co-captain held or shared six Baylor pool records— the 200 IM, 100 breaststroke, 200 medley relay, 200 freestyle, 100 backstroke, and the 400 medley relay.

Recruited by schools across the country, Bobby accepted a full scholarship to the University of Florida, where he swam for Randy Reese. In each of his four years at Florida, Bobby was an NCAA All-American and his team took the SEC title. In 1983 and 1984, the team earned national championship titles.

Bobby was inducted into the Greater Chattanooga Sports Hall of Fame in March 2011. 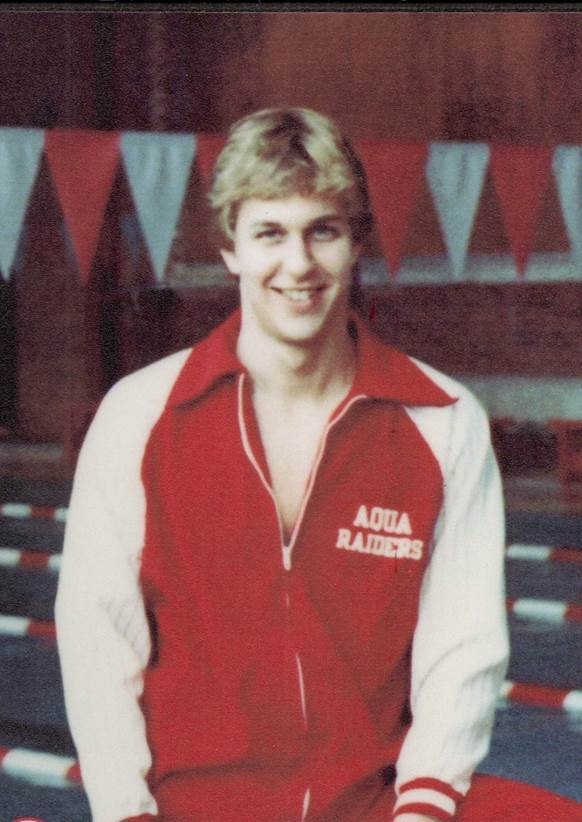