As a member of Baylor's state champion swim teams of 1992 and 1993, Melissa Nott distinguished herself by garnering state and school records and post-season awards.

A two-year boarding student from Peoria, Illinois, Melissa stood out on a stellar Baylor team that was ranked in the Top 20 among U.S. high schools. She was named an All-American in multiple events in 1990, 1992, and 1993. She set school records in the 100, 200, and 400-yard freestyle events and contributed to record times in the 200 medley relay and the 200 and 400 freestyle relays. She earned back-to-back state crowns in the 100 and 200 freestyle and contributed to state titles in the 200 and 400 freestyle relays. The team's co-captain in her senior year, she posted record times in state events that included the 100 freestyle and the 400 freestyle relay, earning her the designation as Tennessee Women's Swimmer of the Year in 1993. Nationally, she was ranked among the top 5 high school swimmers in the 200-yard freestyle in 1993.

The epitome of an athletic scholar, she was a National Merit Commended Scholar, the recipient of Baylor's Senior Scholar Athlete Award, and a three-time U.S. Swimming Scholastic All-American.

Attending Northwestern University on a swimming scholarship, she was named an NCAA All-American in multiple events for 1994, 1995, and 1996 and claimed Big Ten championships in the 400 and 800 freestyle relays. Melissa was a two-time NCAA Academic All-American and was named to the Academic All Big Ten team all four years. After earning her B.A. in history and education, she went on to graduate from the Boston University School of Law.

She is now an attorney with a law firm in Boston, where she is an active community volunteer. She continues to challenge herself athletically, finishing the Chicago Marathon in 2000 and the New York City Marathon in 2002. 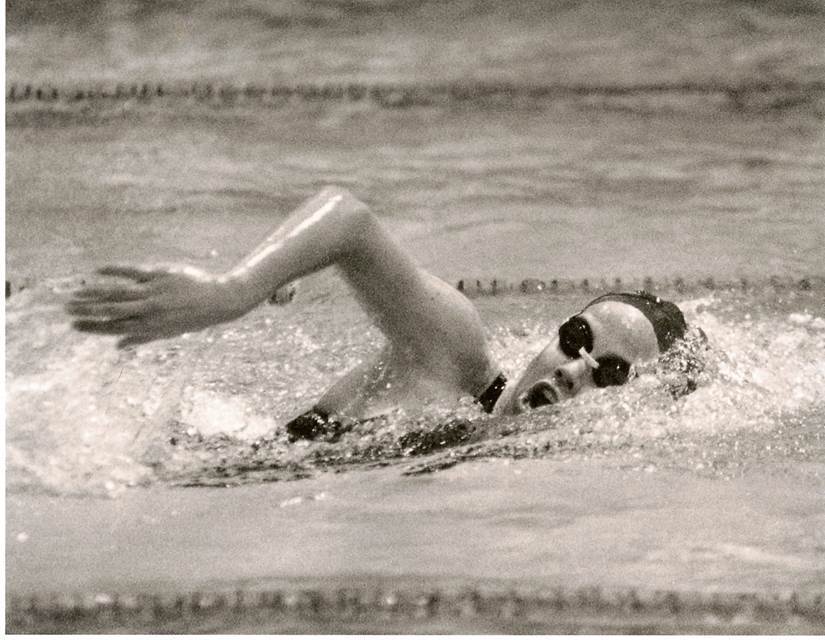