Marc Lyle was a standout in four sports at Baylor. An undefeated wrestler in his junior and senior years, he won three straight state championships and was named Best Wrestler in the 1979 and 1980 state tournaments. He was team captain in 1980. A versatile athlete, he was also named All-City linebacker in football, fell 15 points shy of All-American status as a diver, and threw the discus in track.

It was on his senior trip that Marc discovered what would become a lifelong love of whitewater. After paddling section four of the Chattooga River, Marc decided that he would apply the dedication and natural athleticism he had used to master other sports to kayaking. Upon completion of a biology degree from UTC, which he attended on a wrestling scholarship, Marc pursued his new passion, winning back-to-back national kayaking titles and placing in three kayaking world championships.

A designer for Dagger Kayaks at the time of his induction, Marc helped design Dagger's RPM, to-date the best selling kayak in the world, as well as more than 40 other boats. He has tested kayaks for the company under varied and often difficult conditions in the U.S., Mexico, Chile, Australia, Switzerland, Germany, Japan, and New Zealand.

As of 2005, Marc was averaging 200 days a year paddling. He credits Baylor's Luke Worsham with preparing him for life's challenges. 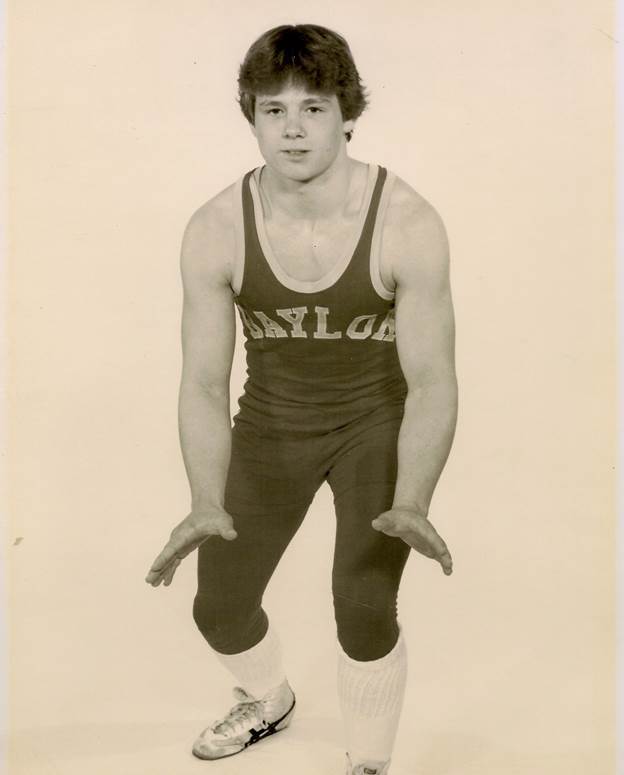