Known affectionately as "Maj" to more than one generation of Baylor students, Luke Worsham was a member of the Baylor faculty for 42 years. Thousands of students and student/athletes remember Maj not only for his biology lectures and great coaching but also for his lessons about life.

Maj came to Baylor in 1949, after several years in the army during World War II. He is a graduate of the University of Chattanooga, where he was president of the student body and his fraternity, Pi Kappa Alpha, and was the recipient of the Alumni Achievement Award. His strong academic teaching record at Baylor won him the Tennessee Association of Independent Schools' 1990 Statewide Excellence in Teaching Award. He has also been the recipient of the Sertoma Freedom Award, and the 1956, 1974, and 1990 Klif Klans were dedicated to him.

His athletic accomplishments at Baylor are equally impressive. Maj coached football, track and field, boxing, and wrestling. His wrestling dual meet record is 304-90-8. This record reflects 16 Mid-South Championships, four Tennessee State Championships, and the 1970 National Prep Championship. He is the recipient of the Tennessee Wrestling Coach of the Year Award, the Dr. Guy Francis Award, and was named the Chattanooga Quarterback Club Coach of the Year. Coach Worsham passed away on May 14, 2002 at age 80. 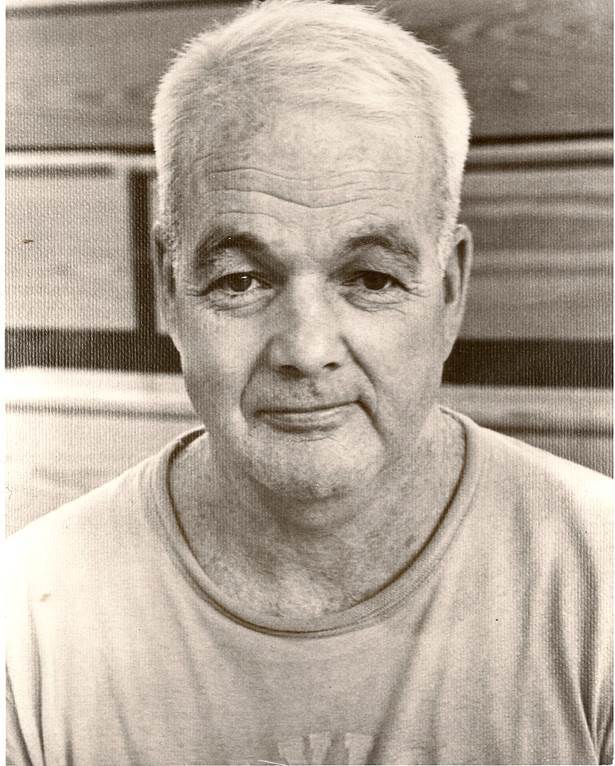