Lew Oehmig was a Baylor leader in the truest sense of the word, and his accomplishments at the school are many.

He won the Guerry Midget Trophy in 1930, was vice-president of both his seventh and eighth grade classes, and was president of his freshman, sophomore, and senior classes. He was a member of the Student Honor Council, serving as chairman in 1935. He was a captain in the Baylor Military and was an honor roll student. He was on the staff of the Klif Klan and the Baylor Notes and was a member of the Literary Club. Lew was a multi-sport competitor, too. He played varsity football, varsity basketball, and varsity golf. He was captain of the golf team from 1932-35, and he won the Pennington Golf Trophy three consecutive years. He also won the 1934 City Golf Championship.

He attended the University of Virginia, graduating in 1939. He served as a naval lieutenant during World War II on the aircraft carrier Intrepid.

Lew Oehmig is considered by many sports experts to be the greatest amateur golfer in the history of Tennessee. He has claimed more USGA Senior Amateur Championships than anyone else in the history of the tournament, winning three times and making it to the finals six times. He won eight State championships in five decades, the first in 1934 at age 21 and the last in 1974. He won the International Senior Amateur Championship in 1976 and captained the 1977 Walker Cup Team. He is a past president of the Tennessee Golf Association and has been inducted into the Southern Sports Hall of Fame, the Tennessee Sports Hall of Fame, the Tennessee Golf Hall of Fame, the Lookout Mountain Hall of Fame, and the Honors Circle. He passed away on Sept. 25, 2002 at age 86 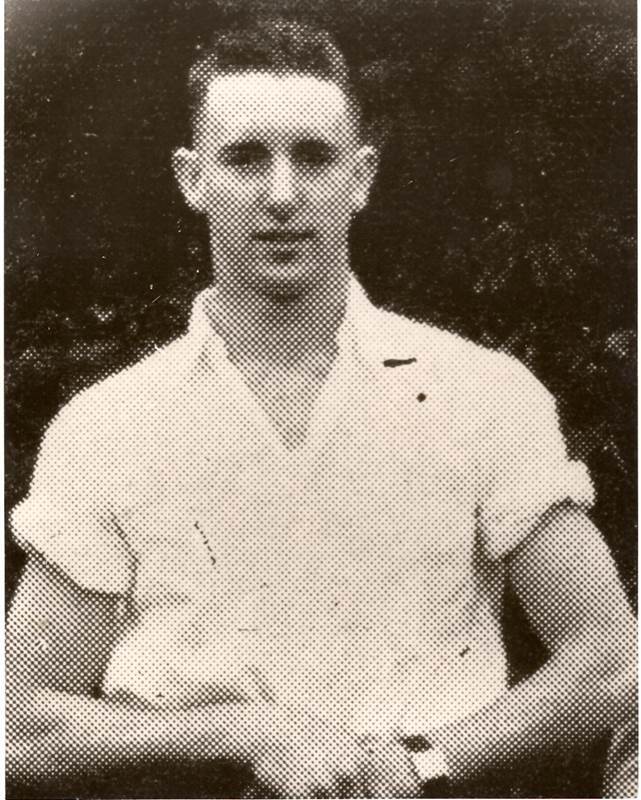