Roscoe Tanner was one of Baylor's most outstanding tennis players, playing on the varsity team beginning in the eighth grade. He was captain of the team his junior and senior years and was the recipient of the Senior Tennis Award. Tanner was also an honor roll student, a member of the Guerry Rifles and the Bradford Guard, the French Club, the Business Club, and was on the staff of the Baylor Notes.

He attended Stanford University where he was an All-America tennis player. As an amateur, he captured five national amateur crowns and was ranked first nationally in singles and doubles in Boys 18's. His professional career included reaching the Wimbledon finals against Bjorn Borg (losing in five sets), garnering a Grand Slam singles title by winning the 1977 Australian Open, and winning the 1976 Japanese Open and the 1974 New Zealand Open. He defeated Borg in the 1979 U.S. Open. Roscoe also played for the Davis Cup Team and has been ranked among the world's top five tennis players. He has been inducted into numerous other Halls of Fame, including the Tennessee Sports Hall of Fame, the Southern Tennis Hall of Fame, and the Lookout Mountain Hall of Fame. 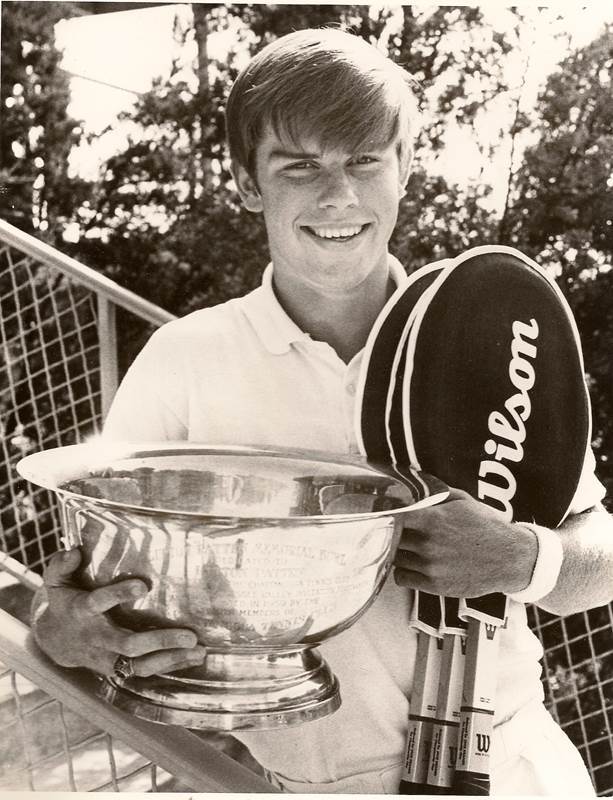