For two seasons, Kurt was the Red Raiders starting quarterback, and as a senior, he was named All-City and earned an All-State Honorable Mention. In a busy senior year, Kurt also led the basketball team in scoring, was named to the All-City second team and made the All-District Tournament team.

Baseball is where Kurt made his mark after graduating from Baylor, first at UT, where he was All-SEC shortstop in 1997, and then at the University of Florida, where, in 2000, he was a two-time SEC Player of the Week, All-SEC first baseman, and named to the All-SEC and Regional Tournament teams.

He was signed by the Toronto Blue Jays and hit for the cycle on May 16, 2003. Kurt played every position except catcher when he went on to play AA-AAA for the Philadelphia Phillies in 2004-05.

Kurt and his wife, Emily Lucas Keene '96, have two children, Cash and M'Leigh. 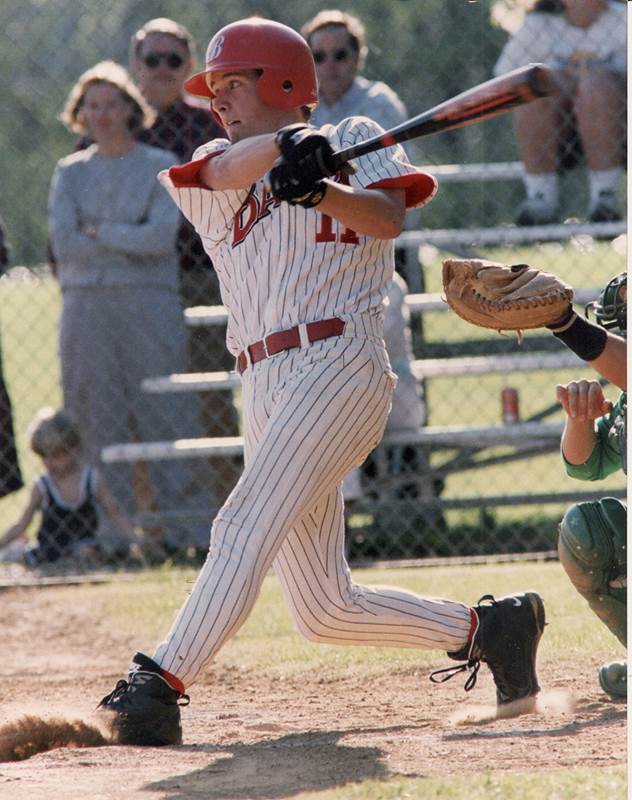