Kelli began her varsity softball career as a freshman, starting every game and playing five different positions before becoming a shortstop for the next three years. In her junior year, she made the News Free Press Best of Preps team and received Honorable Mention on the All State team. As a senior and team captain, she again made Best of Preps, and she was named first team All-State.

Also a standout basketball player, Kelli played point guard as a senior and team captain on the team that won the district tournament, and she was voted all-league, MVP all-district tournament, and second team All State. She earned Baylor School's Most Outstanding Athlete Award, Best All-Around Athlete Award, and the Scrappy Moore Award. Her free throw percentage of 82% remains the highest in Baylor girls' basketball history.

Kelli, an Honor Roll student and recipient of the Luke Worsham Scholarship, attended Georgia Tech on a softball scholarship. She started as a freshman, but suffered a shoulder injury that ended her career. She returned to Baylor in 2000 and as head softball coach, her teams have won state titles in 2003, 2004, 2005, 2011, 2012, and 2013.

In 2008 Kelli received the A.F. Bridges Female Coach of the Year award from the TSSAA in recognistion of good sportsmanship and citizenship. 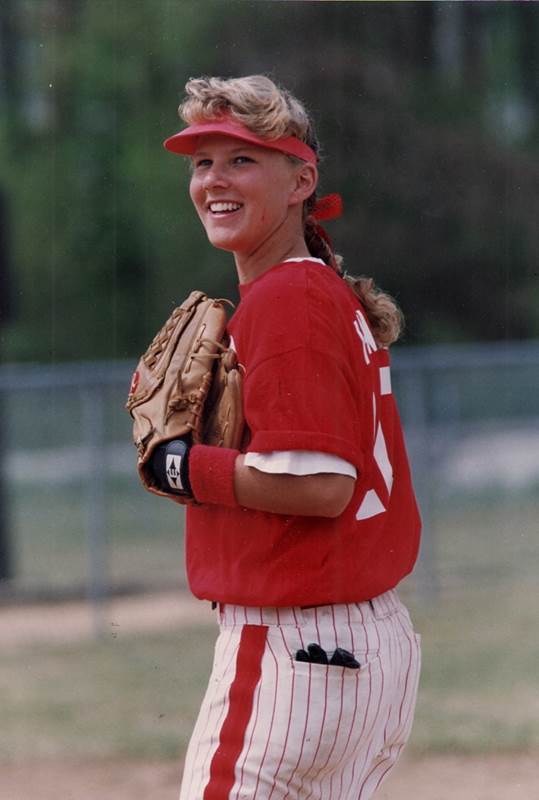