Jon Chew began his teaching and coaching career at Baylor in 1974 at age 24, two months after he was diagnosed with cancer and given only six months to live. He passed away in 1990 while still in service to Baylor.

While battling his own health problems, Coach Chew successfully motivated his athletes to achieve their best in sports and life. He called his runners "Chew's Chosen Few," and his team members were encouraged to believe in themselves as well as their teammates. All seniors were selected to serve as captains, regardless of ability.

He brought many innovations to coaching, including the development of a formula that allowed runners to know at each quarter mile whether they were on pace to reach their training goal. He introduced the stationary bicycle into the training routine and instituted August workouts to ready runners for the season. Under his leadership, Baylor's cross-country team never lost to McCallie in a dual meet and won the city and region championships four consecutive years 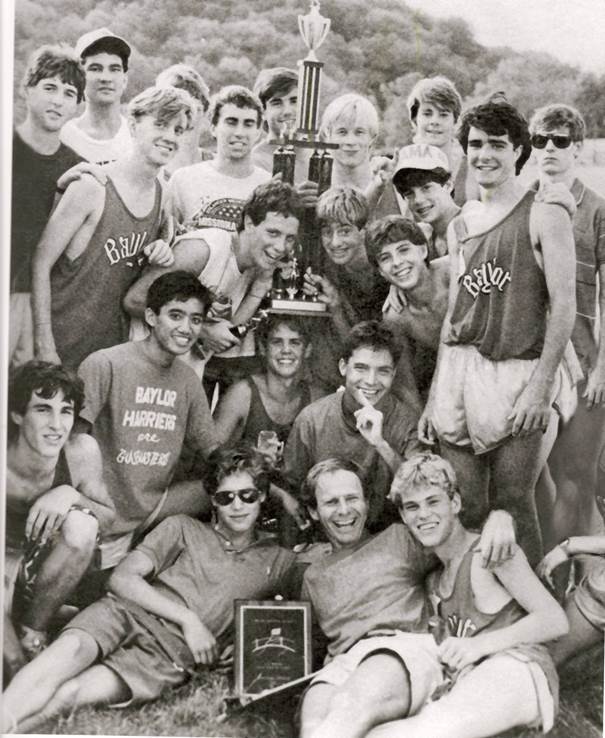