John Hannah came to Baylor in 9th grade from Albertville, Alabama. His size, speed, and competitiveness helped him to excel in any endeavor he attempted. He became an outstanding football player for the Baylor Red Raiders. He was a Mid-South wrestling champion, and he still holds the Baylor record for both discus and shot put in track and field.

John attended the University of Alabama, where he was an eight-letterman star in football, track, and wrestling. He was a two-time grid All-American.

He was a first round NFL pick by the New England Patriots, where he played from 1973-1985. John gained renown as the premiere guard of the era. He was an All-Pro pick ten times and an NFLPA Offensive Lineman of the Year. Sports Illustrated called him "The Best Offensive Lineman of All Time" in 1981 and listed him as a member of the "All-Time Dream Team" in 1992. He was inducted into the Pro Football Hall of Fame in 1991. 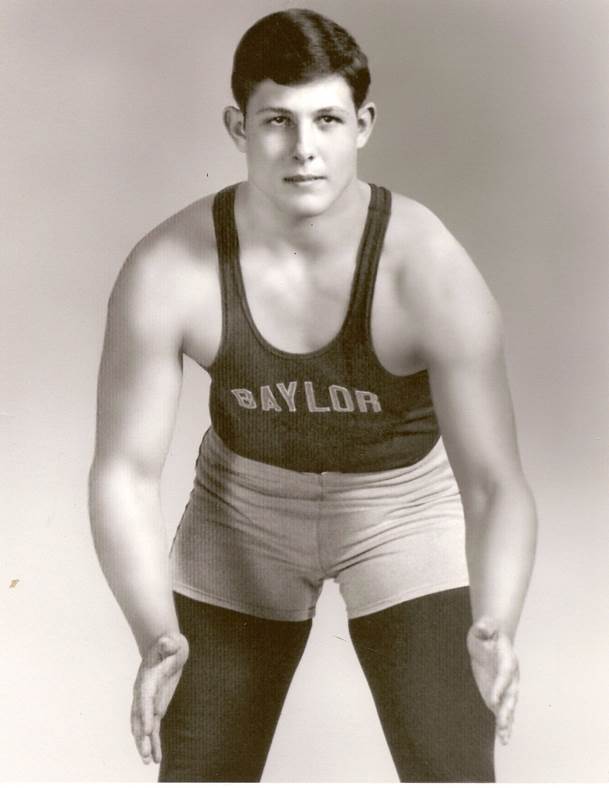