He served as captain of the Red Raiders during his last two years and is the all-time scoring leader for Baylor and for Chattanooga area prep schools. Braddock was ranked the number four high school guard in the country and averaged over 35 points per game during his senior year. He was also named to the McDonald's Prep All-America Basketball Team in 1979.

Braddock's athletic talents were not limited to basketball. He was a cheerleader in 11th grade and was a member of the varsity track team. He was also a member of the Spanish Club and Business Club at Baylor.

Braddock is a graduate of the University of North Carolina, Chapel Hill, where he was a member of the Tar Heels' 1981-82 NCAA National Championship Team. He was captain of the team his senior year.

After college, Braddock was drafted by the Denver Nuggets. Although he never saw play with the NBA team, Braddock did play basketball in South America and with a European team in Holland.

In 1992, he was a teacher and coach at St. Matthew's School in Jacksonville, Florida. 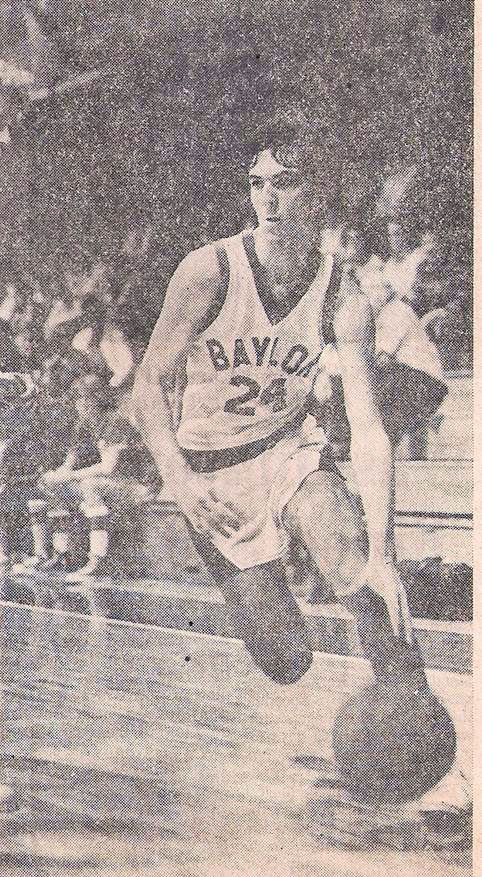