Renowned Baylor coach Jim Morgan had already made a name for himself at UTC when he joined the Baylor faculty in 1985. But even with his coaching successes, Jim sees himself as a science teacher first and was named the 2002 ACS Chemistry Teacher of the Year.

As a student at UC (now UTC), Jim lettered in wrestling and won the Dale-May Scholar-Athlete Award his senior year, the same year he served as class vice-president. In 1968, Jim became the head wrestling coach and tennis coach at UTC and in 1975 was named NCAA Division II Wrestling Coach of the Year. He was a member of the inaugural class of the Tennessee Chapter of the National Wrestling Hall of Fame, and he is a member of the Chattanooga Sports Hall of Fame.

Jim has directed the state wrestling tournament for 24 years, and he recently received the TSSAA Distinguished Service Award.

He received both his BS and MEd from UTC and completed additional study at Capitol University and Emory University. 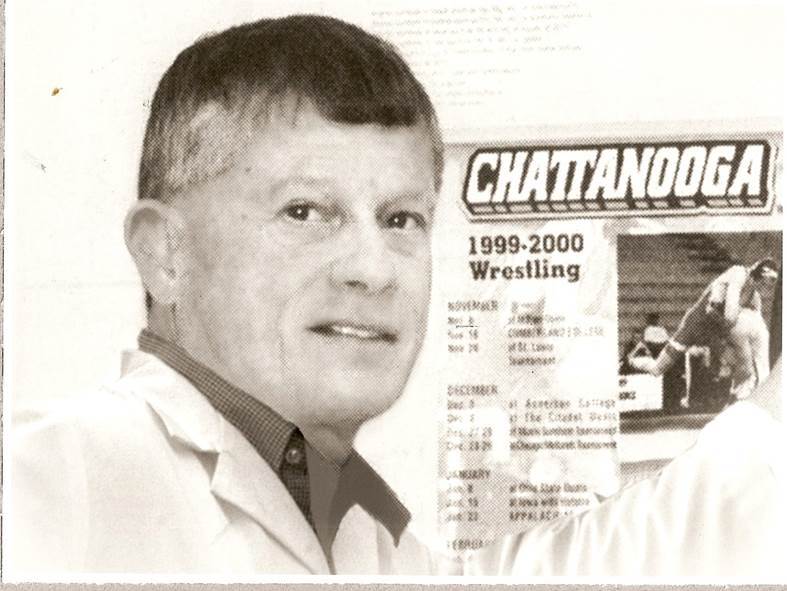