Jamey Gifford '97 was a nationally ranked runner and a member of Baylor's track and cross country teams. In 1994 (the second consecutive year the cross country team won the title), Jamey finished second at the TSSAA state cross country championships, breaking the old course record. The next year he won, setting a new record. And, as a senior he won yet again, shaving a full twelve seconds off his time. He finished twice in the top ten in the Foot Locker national championships.

Jamey was the first ever prep school runner from Tennessee to compete in the Millrose Games, the most prestigious one-mile race for high school runners. In front of a crowd of 18,000 in New York City's Madison Square Garden, Jamey ran a personal best of 4:16.75 to finish third. In track he won the 1600 meter state title twice, and he added the 3200 title as a senior. He set school records in the 800 meter (1:54), 1600 meter (4:12), and 3200 (9:04), which weren't broken until the years between 2005 and 2010. At the end of his senior year, Jamey held the ninth fastest time nationally in both the 1600 and 3200 runs. He won the Scrappy Moore award for the Chattanooga High School Athlete of the Year.

Sought after by many universities, Jamey chose to run track for Stanford, where he double majored in economics and mathematical and computational science. 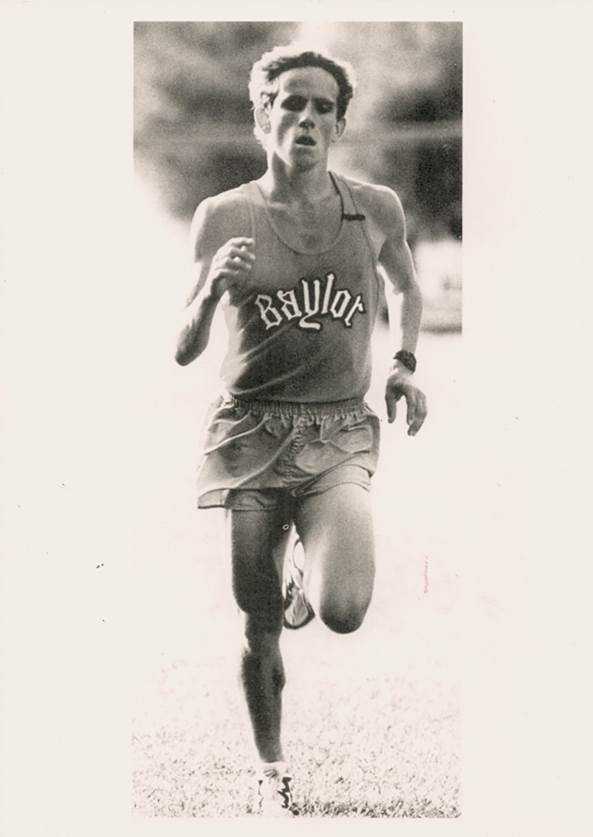