James Rike came to Baylor in 1919 after coaching at Chattanooga Central for 11 years. Rike had a successful college career at Ohio Wesleyan, where he had been a standout football player under noted coach Branch Rickey.

Coach Rike received special recognition on his 50th anniversary of coaching. He was also inducted into the Ohio Wesleyan University Sports Hall of Fame in 1964. He continued at Baylor long after retirement age. Rike Field is named in his honor. 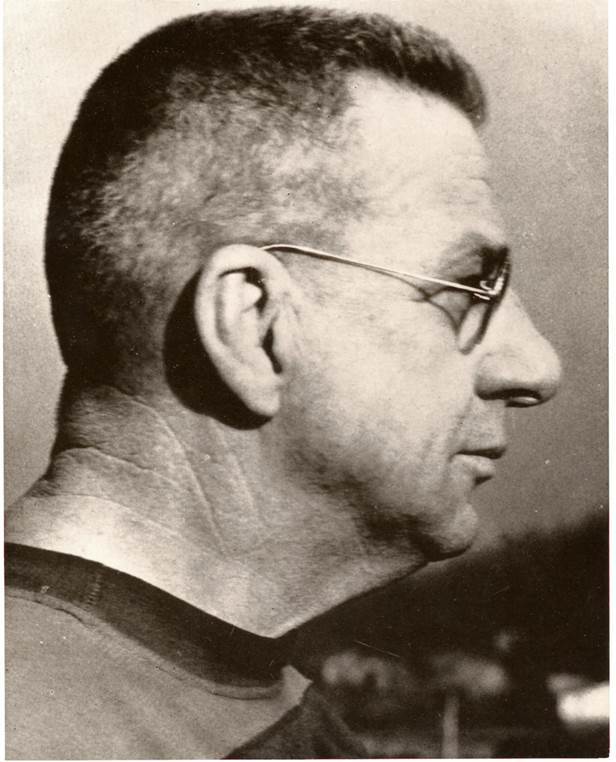