Jack B. Stanford had a 20-year career (1953-1972) as a Baylor teacher and coach. After working several years as an assistant coach under Baylor legends like James Rike, Humpy Heywood, and Bob Hill, he became the head bas­ketball coach in 1960 and led the Baylor cagers until 1971.

In 11 seasons, Coach Stanford posted a record of 164-84, winning nearly two-thirds of his games. His Red Raiders won four consec­utive Mid-South championships, posting a cumulative record of 72-20 from 1962 to 1965. He endured only two losing seasons, going 8-11 in 1961, the first season after taking the helm, and 10-12 in 1966, the season following the four straight Mid-South title runs. He was the Mid-South Coach of the Year in 1962, only his second season as a head coach.

Known as one of the toughest and most competitive characters at Baylor, Stanford was also one of the most popular and well-liked among former players, students, colleagues and competitors. His teams were always suc­cessful, but Stanford saw the bigger picture. "It really wasn't the wins and losses," he said, "it was being with these men and watching them develop and seeing their competitive spirit."

As he moved into more administrative roles at Baylor, including Associ­ate Headmaster, Stanford handed the basketball reins to another legendary Baylor figure, Jimmy Duke, in 1971. He left the school in 1972 to become headmaster of Presbyterian Day School and, later, Hutchison School, both in Memphis. He retired and moved back to Chattanooga in 1995, but served as interim headmaster in several schools during his retirement. That service included a one-year stint as interim headmaster of Baylor in 2004.

Coach Stanford died in December of 2012, survived by his wife of 62 years, Jody, daughters Lisa and Susan Beth, and extended family.

"He had been a giant among leaders," said former Baylor faculty member Lynn Sumner. "Many who served in independent schools have stood on his shoulders. He dedicated his life to educating young people." 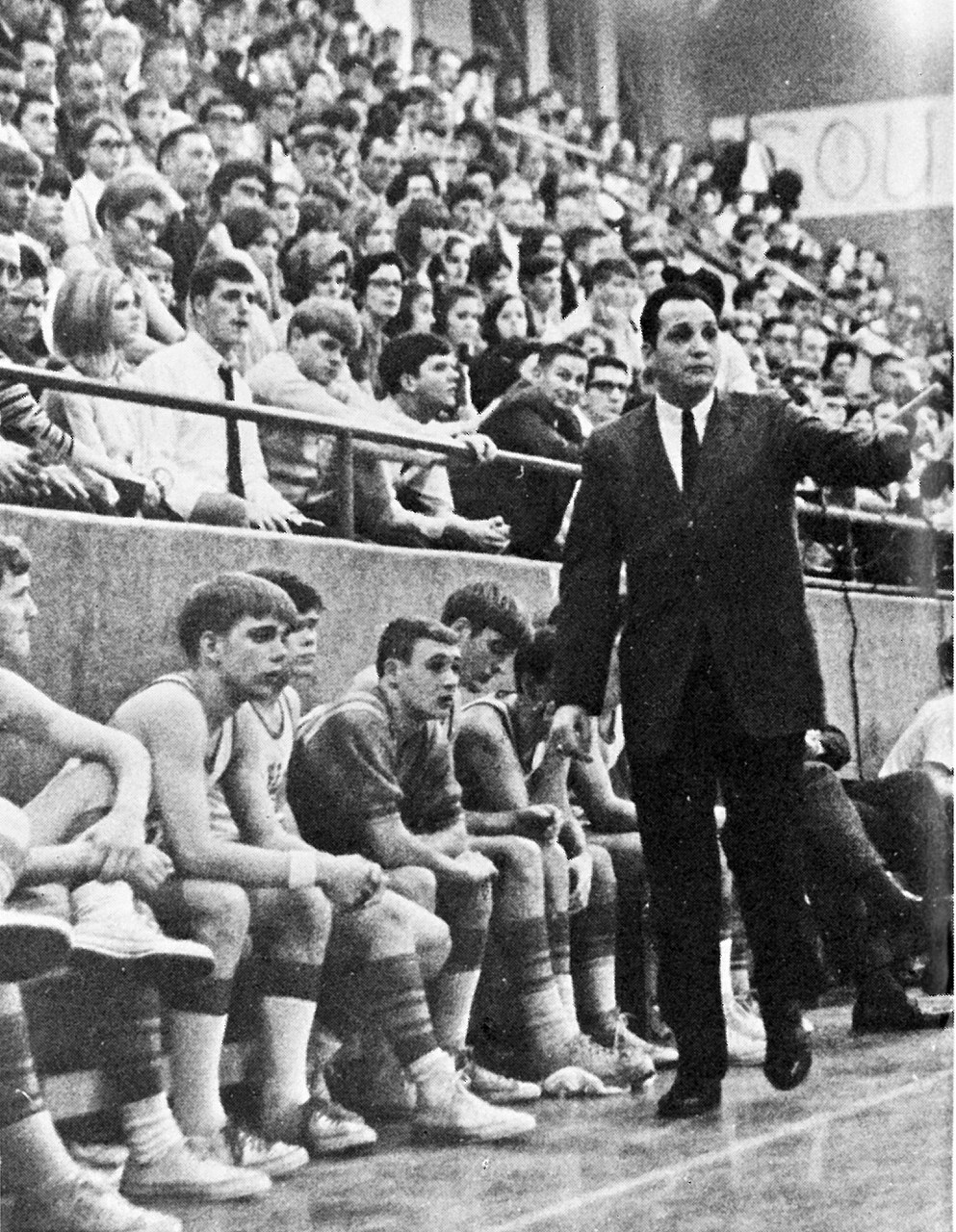