When Pem Guerry arrived on the Baylor campus, the tennis team had been undefeated for five seasons. Pem's skilled play kept that run alive; the team remained undefeated through the 1975 season. Ranked among the top four in the nation at ages 12 and 14, Pem won the Southern Singles Tennis Championships in the 12, 14, 16, and 18-year-old divisions. He claimed every title that could be had during his Baylor years, including singles and doubles in the Rotary, District, Regional, State, and National Interscholastic tournaments. Pem's individual records have yet to be matched.

Pem played tennis professionally, attaining an ATP ranking in both singles and doubles. In 1992 he secured a first place finish in the prestigious Huggy Bear Invitational playing with Pat Galbraith, a finalist in doubles at Wimbledon. Pem, along with Wes Cash '75 with whom he took the USTA Interscholastic doubles title at Baylor, was inducted into the Greater Chattanooga Sports Hall of Fame in 2003.

Pem earned his MBA in 1982 from the Wharton School of Business. After serving as Bob Corker's assistant commissioner for the Tennessee Department of Finance and Administration, Pem returned to Chattanooga, where he has enjoyed a successful business career. He and his wife, Maureen, have a son, Sean, a Baylor sophomore; and Colleen, a fifth grader at Bright School. 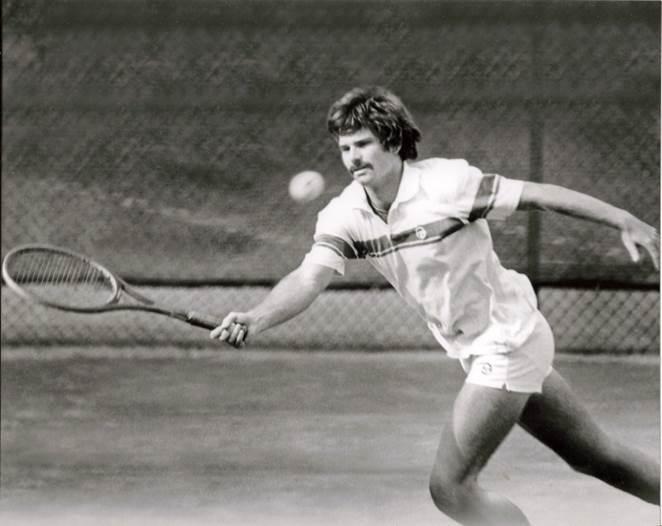