Dave played halfback under one of Baylor's legendary coaches, Humpy Heywood. In 1950, the team finished 9-1, losing only to the Kentucky State Champions, Louisville Flaget. He played varsity basketball and varsity baseball and was a member of the Letterman's Club, the Guerry Rifles, and the Christian Forum.

Dave signed a football grant-in-aid with Georgia Tech, but left to pursue his love of baseball. He later attended the University of North Carolina and graduated from Western Carolina College. Dave has spent more than 40 years in the world of professional baseball. He spent 11 years in the minor leagues and served as a minor league manager in the Reds' system. He has been a major league manager with the Cincinnati Reds (1966-69), the Milwaukee Brewers (1970-72), the Atlanta Braves (1976-77), and the San Francisco Giants (1978-80). He has also held coaching positions with the Montreal Expos, the Philadelphia Phillies, and the Cincinnati Reds.

Dave received the Distinguished Service Award from Baylor in 1971. 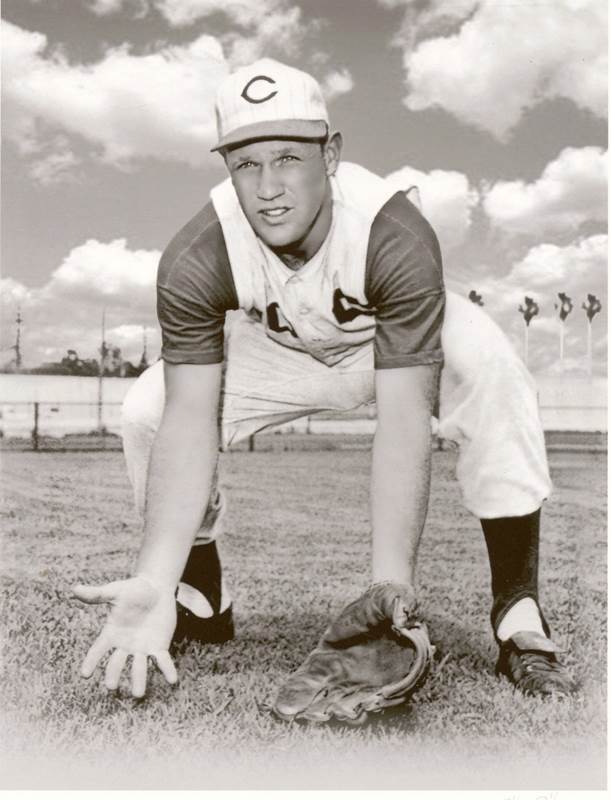