He wrestled under Coach Luke Worsham as the Red Raiders amassed 14 Mid-South team championships between 1950 and 1970, serving as co-captain in his senior year. In addition to his first place finish in 1967, he finished fourth in the National Prep Championships as a sophomore.

An all-around athlete, he served as co-captain of the varsity football team during his senior year, played varsity baseball, and was a member of the Letterman's Club and the Fellowship of Christian Athletes. For his athletic achievements, he received the Spirit and Leadership Trophy in his senior year. 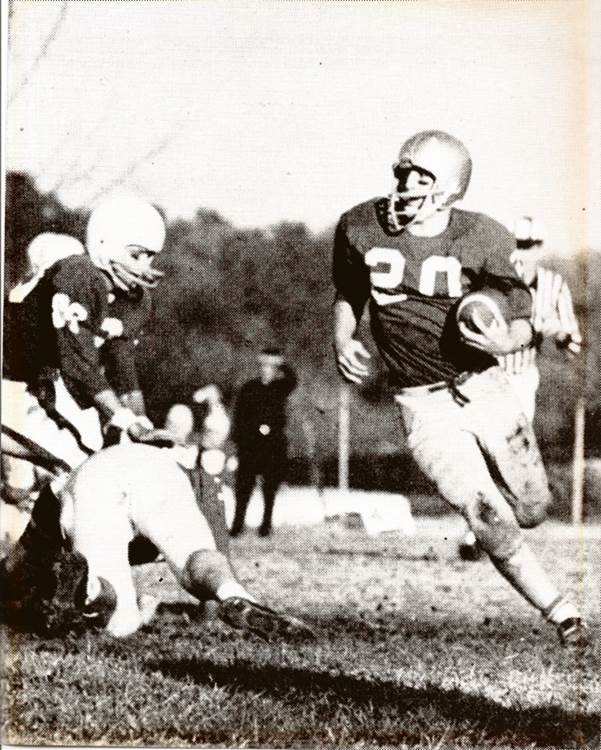