A sports statistician could make a strong case that King Oehmig '69 is the most successful coach in the history of Tennessee high school sports. After all, who could argue against 21 state championships, 18 region titles, and 15 individual state champions all in a brief 12-year career? And that is just a short summary of King's career as head golf coach at Baylor.

Recognized by the National High School Coaches Association as the U.S. Girls' Golf Coach of the Year in 2007, King presided over 12 of the state dynasty Baylor girls' teams' state championships while his boys' squads were winning nine more. Five different Baylor girls won 11 individual state championships and three different Baylor boys won four individual titles under King's supervision from 1997-2008. Baylor grads that played for King were twice Southeastern Conference Players of the Year, twice SEC Scholar Athletes of the Year, and one was a NCAA National Player of the Year. Six Baylor golfers during King's tenure were NCAA All-Americans and five have played or are playing on either the LPGA or PGA Tours.

The son of legendary amateur golfer Lew Oehmig '35 and a fine player himself, King was a three-year letterman for Baylor and made the All Mid-South team his junior and senior years. From Baylor, he went on the University of Virginia where he lettered four years for the Cavaliers and was the 1973 Dixon Brooke Most Valuable Golfer. His amateur career included advancing to the round of 16 at the 1982 USGA Mid-Amateur and appearances in the 1983 and 1987 British Amateur Championships.

With a doctorate in ministry from the University of the South, King has served the Episcopal Church in Tennessee, Mississippi, and Georgia parishes for nearly 40 years. He founded and is the editor-in-chief of Synthesis Publications, a preaching and worship resource for the Anglican Communion and won the 2009 Dubose Award for Service from the School of Theology, Sewanee. King has worked with Habitat for Humanity, the Chattanooga Community Kitchen, the Seth Raynor Society, and was a founding member of the Bishop Knight Society. 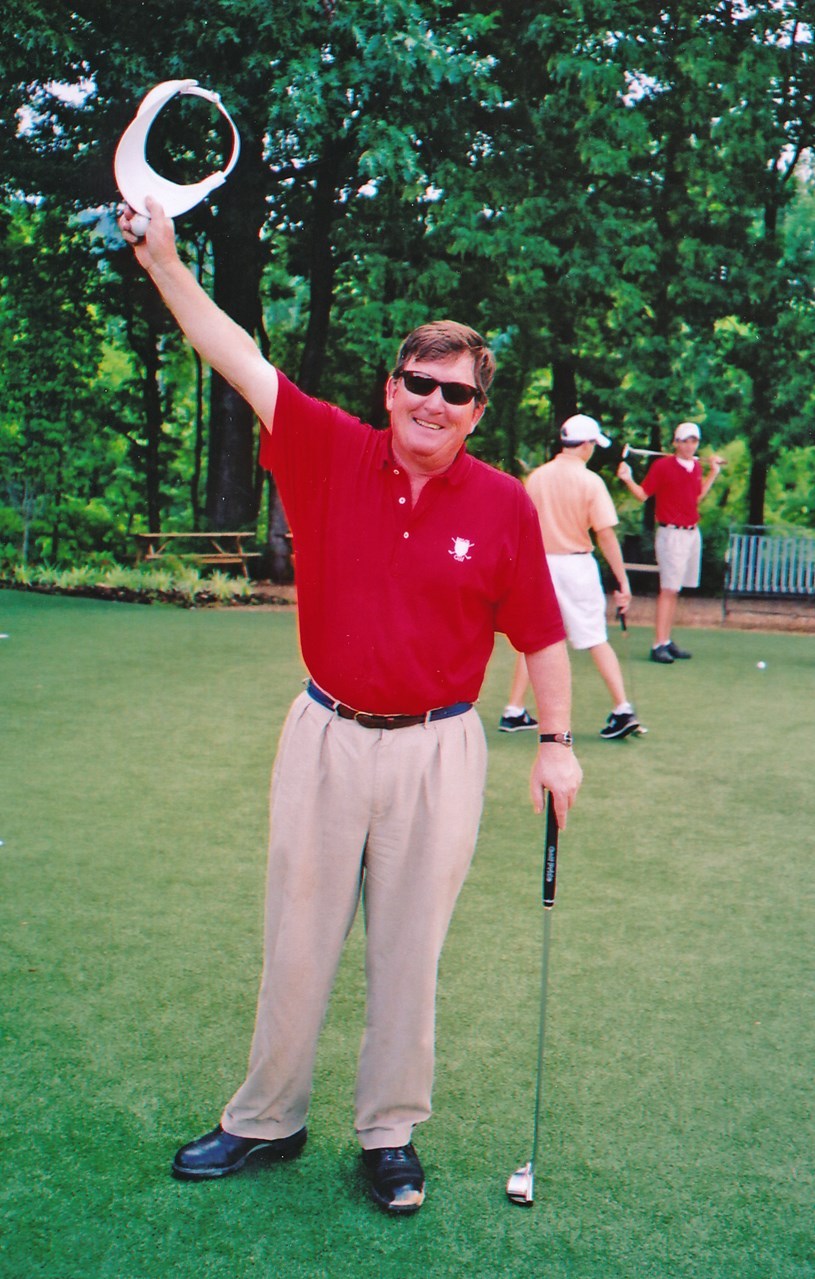