Randy enjoyed distinguished academic and athletic careers at Baylor. He served as President of the Senior Honor Council and was a member of the Round Table, the Civil War Forum, and president of the Glee Club and French Club. During his senior year, he was the co- editor of the Baylor Notes. Randy was the recipient of the O. B. Andrews Outstanding Senior Award, the Jumonville Junior Award, the George H. Patten Award, the Rike Biology Award, was a member of the French Honor Society, and was class Valedictorian. He was also President of his class for four years.

Randy was a member of Baylor's National Prep School Wrestling Championship team in 1970. In four years of entering the National Prep Schools and Academies Tournament at Lehigh University (grades 9, 10, 11 and 12), he finished second, third, first, and second respectively. A Mid-South Wrestling Champion for five years, Randy was named Chattanooga's Outstanding Wrestler. He was Co-Captain of the wrestling team and a member of the varsity cross country team. He was also a track letterman.

A Phi Beta Kappa graduate of Princeton, Randy was the recipient of a Rhodes Scholarship. 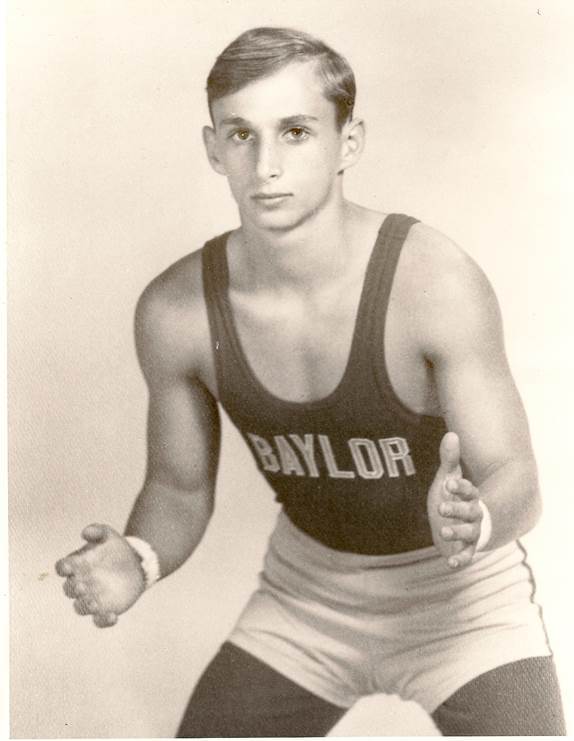