Before he was sidelined by a second shoulder injury, Greg was also a football standout. He lettered in his sophomore season, in which he caught a key touchdown pass in a win against McCallie, and, in his junior year, served as the team's captain and quarterback. Greg also ran track and was one of only two baseball team members in recent memory to letter in track during baseball season.

Off the field Greg was Honor Council president and graduated among the top 25 students in his class. He received the Dr. Alexander Guerry Leadership and Tommy Mullican awards.

As a senior, Greg turned down an offer to sign with the Los Angeles Dodgers and accepted a baseball scholarship at Vanderbilt University. In 1987 he was First Team All-SEC and Third Team All- American. That same year, he led the Conference with a .411 batting average and set a record with 86 single season hits.

After he earned his B.A., Greg played for the San Diego Padres' Class A Northwestern League under coach Bruce Bochy. Greg's first two hits as a professional were home runs. He then served as the Padres area scouting supervisor. Since 1996 Greg has been a part of the Detroit Tigers organization in various capacities; most recently as a scout. 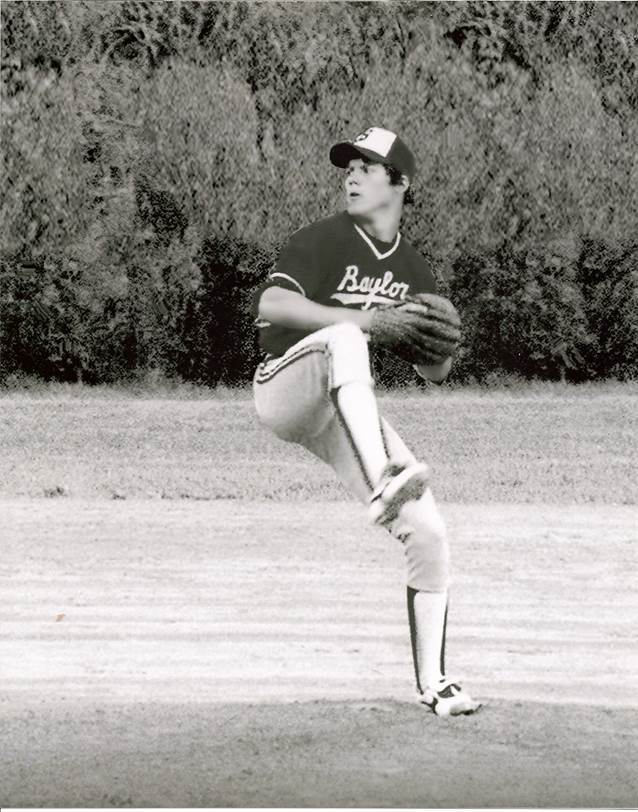