Fob James, a native of Lanett, Alabama, graduated from Baylor in 1952. During his senior year, he was selected for the All-Southern football team. He also lettered in track and baseball.

Fob was the starting left-halfback on Auburn University's football team and gained All-American status as a senior. As a freshman, Fob was third in the nation in kickoff returns. As a sophomore, he led the SEC with 6.7 yards per carry. He was named "Most Valuable Player" in the Southeastern Conference in 1955.

Fob played professional football for the Montreal Alouettes in the Canadian Football League in 1956 and 1957. 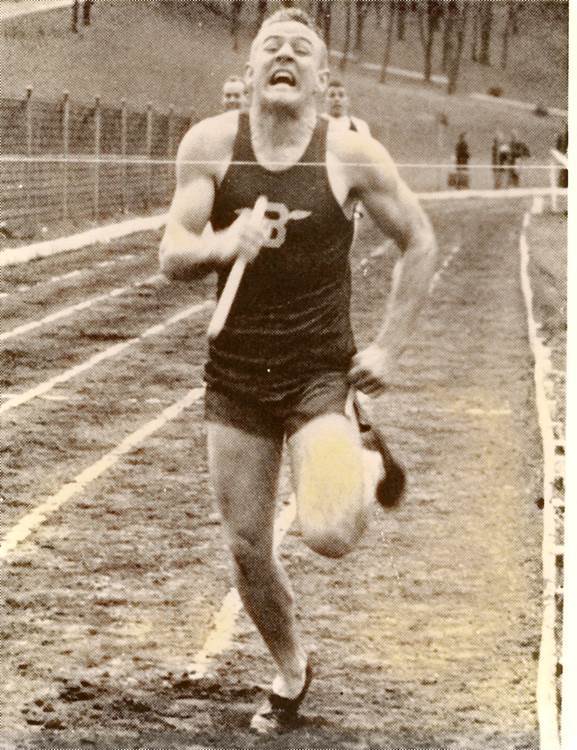