While at Baylor, Ellis was the second fastest high school sprinter in the nation. He has now held the Baylor 100-yard dash record of 9.75 seconds for over 40 years. He owns the school mark in the 220-yard dash, as well. Ellis also lettered in football at Baylor and was named to the All-Prep Football Team in 1953 and 1954. 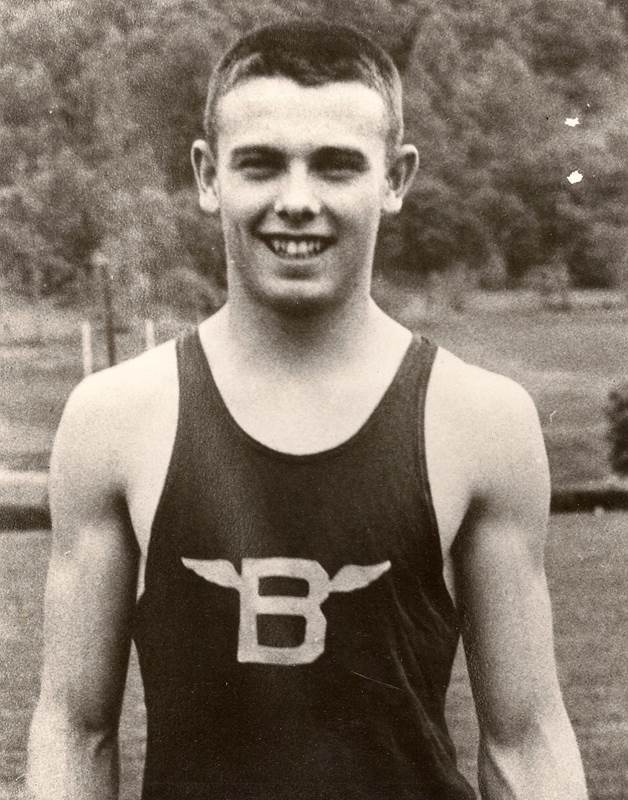