When asked to name the greatest golfer he had ever coached, longtime Baylor golf coach Andy Anderson did not hesitate to give the label to Ed Brantly.

A four year letterman and senior captain, Brantly teamed with Pier Morgan, Joe Richardson, and Billy Ford to win the Rotary Southern Prep tournament, one of many triumphs in his tremendous prep career.

Brantly played collegiately at Tennessee and Memphis State and later embarked on a dominant local amateur career. He played in two U.S. Opens, tying for 29th and finishing as the third low amateur in 1961. He captured the Southern Amateur crown in 1957 and won the Tennessee State Amateur in 1957, 1961, and 1972. Additionally, he won the Chattanooga City Amateur/Metro seven times, the Red Bud seven times, the Signal Mountain Invitational six times, and the Brainerd Invitational twice. 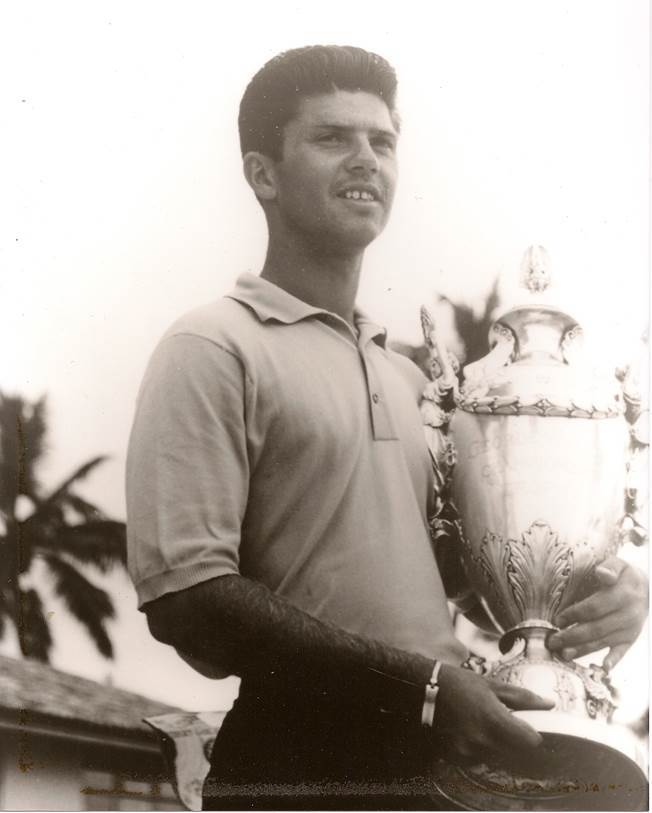