Red Etter came to Baylor in February 1970 as Athletic Director and coach after an illustrious career at Central High School. In 1972, his Red Raiders were Tennessee State Runners-Up, and in 1973 the team won both the State and National Championship with a 13-0 record.

He is the recipient of numerous awards, including the 1983 Sertoma Service to Mankind Award, the 1984 Sandy Sandlin Award, the Governor's Outstanding Tennessean Award, and the National Football Coach of the Year Award. He was inducted into the Tennessee Sports Hall of Fame in 1978, and in 1985 he was elected to the TSSAA Hall of Fame.

He graduated from Central High School where he played football and basketball. While attending the University of Chattanooga, he participated in football and track before graduating in 1934. 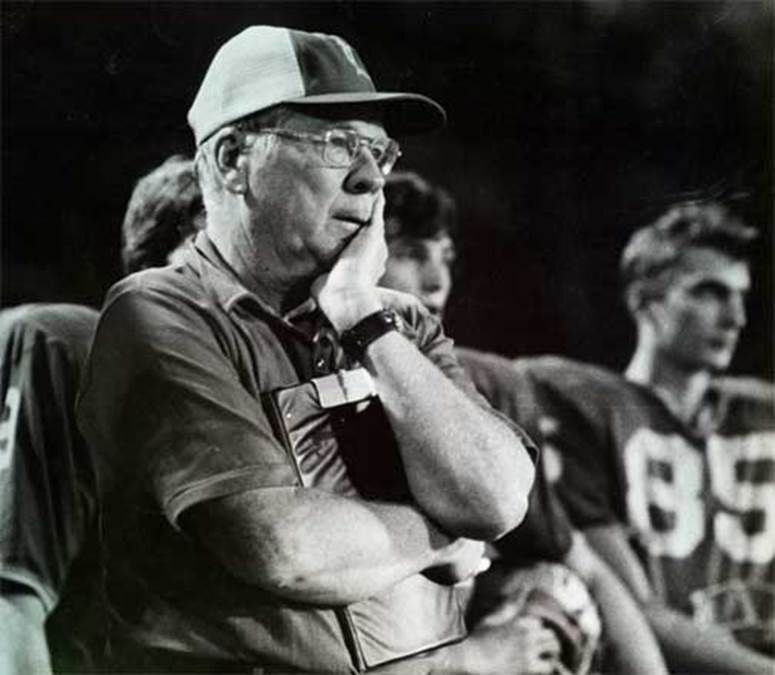