A three-sport athlete during his years at Baylor, Rusty Kidd was a standout in each endeavor he undertook whether it was football, basketball, or track.

Rusty entered Baylor as a boarding student in 1962 and quickly established himself as a leader in the athletic arena. By his senior year, he served as co-captain of the varsity football team and was captain of both the varsity basketball and track teams. A member of the Letterman's Club in his sophomore, junior, and senior years, he distinguished himself in all three sports; he was named Mid-South Most Valuable Basketball Player in 1963, established a Mid-South track record in the 440 in 1964, and earned the Doug Milton Football Award the same year.

After graduation, he entered the University of Tennessee at Knoxville, where he was a member of the Volunteer football squads of the mid-1960's and went on to earn a B.S. in finance.

Now a prominent Georgia lobbyist, he is president of Middle Georgia Management Services, Inc. and of his own lobbying firm, Kidd & Associates, in Milledgeville, Georgia. He was elected to the Georgia House of Representatives in Dec. 2010. Rusty has two grown children—a daughter, Katherine, and a son, Culver 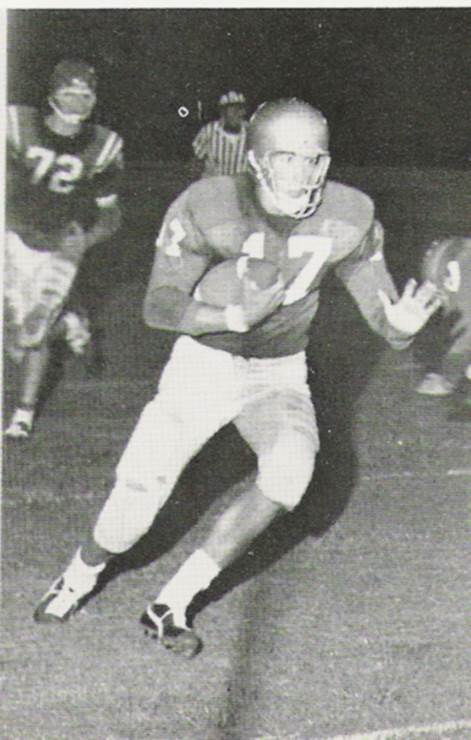