Happy's association with Baylor began at the early age of nine when he first attended Baylor summer camp. Once he became a student at Baylor, Happy was a consummate student-athlete, earning both academic and athletic honors throughout his career. In addition to being on the Honor Roll, he was named to All-City, All-Tournament, and All-Mid-South teams in baseball, football, and basketball on numerous occasions. Happy also participated on the track and wrestling teams, and he graduated as a Captain in Baylor's military program.

Upon graduation, Happy was contacted about becoming a professional baseball player, and he received several academic and athletic scholarship offers. Because his true desire was to become a medical doctor, Happy attended the University of Georgia where he played football under Vince Dooley. While remaining on the Dean's List, he was an All-SEC performer in football and received Academic All-American honors. He eventually was named to the quarter-century (1950-1975) All-University of Georgia Team. After graduation, Happy attended the Medical College of Georgia and subsequently completed a six-year residency at the University of Michigan Medical School.

Happy established the Georgia Neurological Surgery Group in Athens, Georgia. He is the University of Georgia football team physician, and he is on the university's Administrative and Athletic Boards. The university has honored him with a Perpetual Athletic Scholarship endowed in his name.

Happy is married to the former Lynn Williams of Athens, Georgia. He is the father of three sons: Alec of New York City, and Claude and Spencer of Athens. 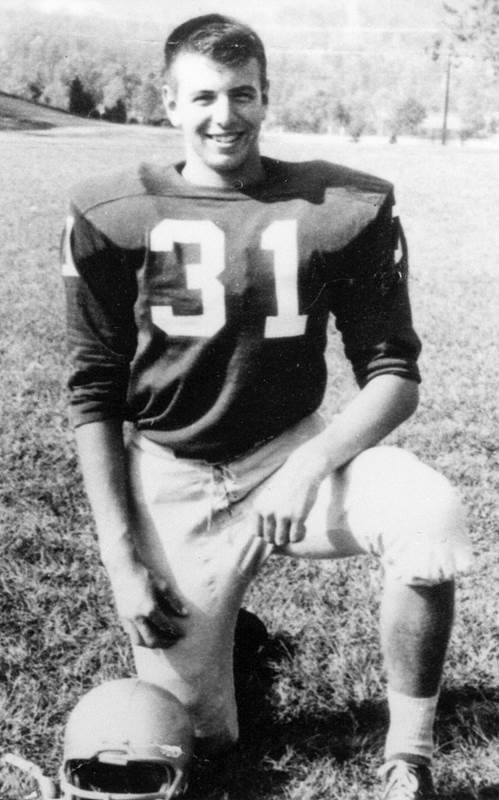