Doug Dyer '78 says that his Baylor wrestling coach, Maj. Luke Worsham, changed his life. He credits Maj. Worsham with teaching him about discipline and leadership and instilling in him confidence and determination.

The combination of Doug's respect for Maj. Worsham, his work ethic, and his innate athleticism yielded results both on the wrestling mat and on the football field. In 1978, Doug was named to the All-City and All-State football teams. That same year he won both the district and region wrestling championships. He then took the state heavyweight championship, setting a senior record of thirty-two wins and zero losses. He placed fourth for his age group nationally, securing All-American honors and a four-year athletic scholarship to the University of Tennessee at Chattanooga. 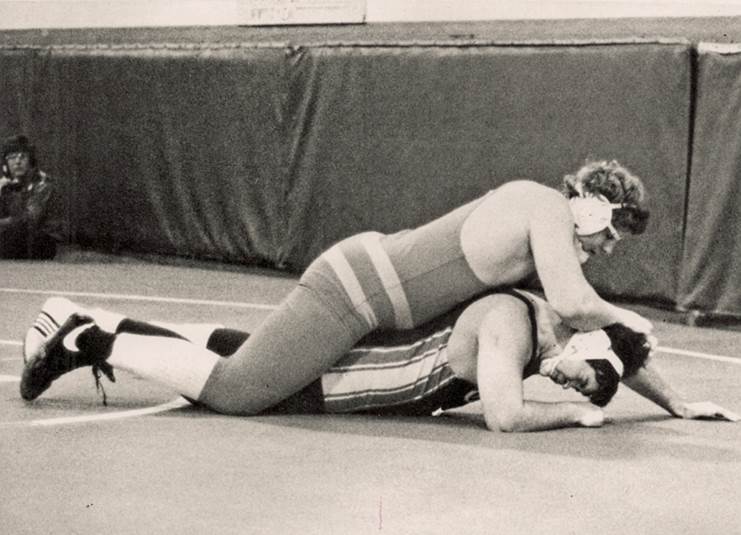