At Vanderbilt University, he played football from 1959-62 and baseball from 1960-63. In 1963, he set Vanderbilt season records for most home runs, most RBIs, most total bases, and highest slugging average. He played professional football with the Chattanooga Cherokees in the Southern Professional League and was voted to the All-Army football team while playing at Fort Hood, Texas, in 1964.

From 1965-74, he taught and coached at Baylor. He was the offensive backfield coach on the great Baylor football teams of 1972 and 1973. He was also the head baseball coach and an assistant basketball coach during his tenure. 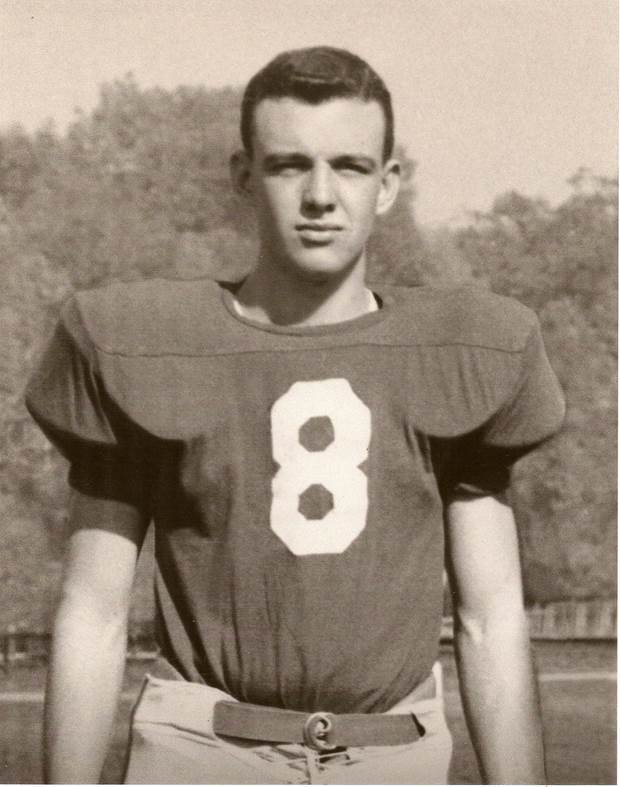