David Dick's athletic ability took him in many directions at Baylor, where he co-captained both the football and basketball teams. Also captain of the school's outstanding tennis team, David was a three-time USTA National Interscholastic doubles champion with three different partners. In 1972, he was recognized by Baylor with the Senior Tennis Award and the Ted Nelson Best Athlete Trophy. David was a recipient of the 1972 Rye Bell Award for best all around high school athlete.

David attended the University of Georgia where he was a standout player
on three SEC championship tennis teams alongside Baylor teammate Wesley Cash. In 1974, David was SEC champion at No.6 singles and No.3 doubles. He captained the 1976 Bulldogs team that beat five nationally ranked teams, and David's singles record that year was 20-4.

After he graduated from the University of Georgia with a B.B.A. in business, David was a tennis pro in Columbus, Ga. for two years. 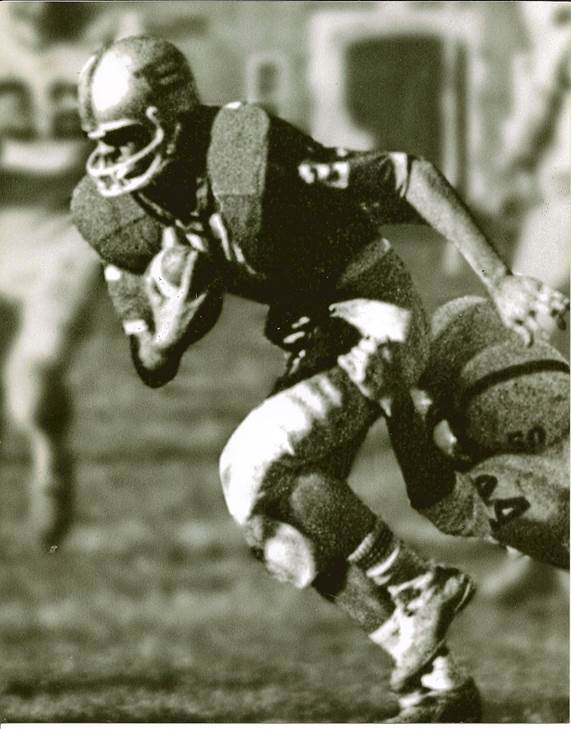