The "Gentle Giant," Charles Baker '57, was a multiple let­ter award winner in football, basketball, and track at Bay­lor, playing for coaches that achieved Baylor legendary status. He was captain of the 1957 basketball team that won the Mid-South championship under Coach Bob Hill, was an All-City and All Mid-South football star for Coach Humpy Heywood's Red Raiders, and helped Coach James Rike's Baylor track team to a Mid-South championship.

At 6'5" and well over 200 pounds, Charlie was a force in all athletic endeav­ors but also distinguished himself as a fine student and citizen as well. He served on the Honor Council, was a class officer three years, and was a member of the Officer's Club.

After Baylor, Charlie played football and swam for two years at the United States Air Force Academy before transferring to the University of Tennes­see. He played football for the Volunteers for two years and was recruited heavily by the Cleveland Browns. Only multiple knee injuries and surgeries prevented him from playing professional football. 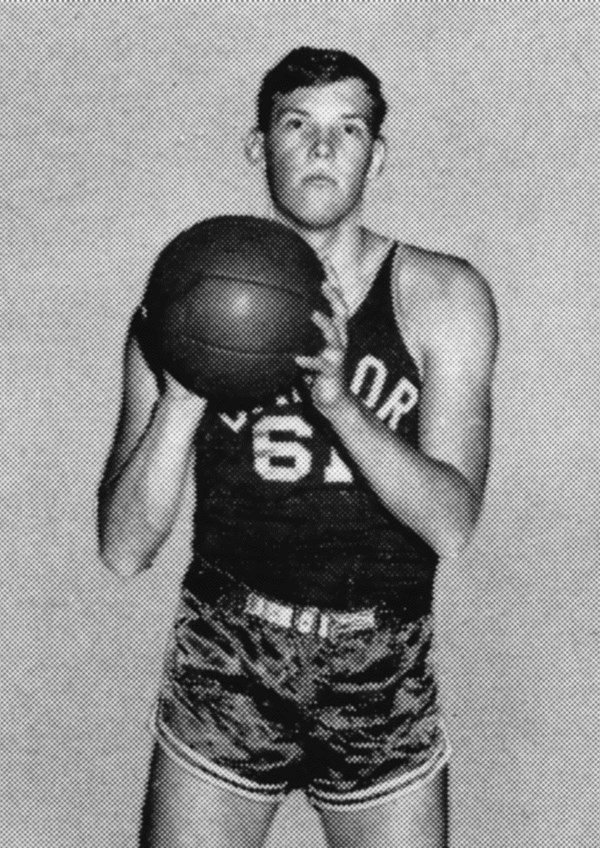