Charley displayed his athletic prowess in football, wrestling, and track. He has the distinction of being chosen captain of every varsity team on which he participated. He was the recipient of the Best Wrestler Trophy in 1962, and for three years was both a City and Mid-South wrestling champion.

Charley was named Baylor's MVP for football and made the All-City Football Team in 1961. In 1961 and 1962, he was selected to the All-Mid-South Football Team and was the Mid-South high hurdles champion. He was a Captain in the Baylor Military and a member of the Guerry Rifles and the Bradford Guard.

Charley attended Louisiana State University where he lettered in football in 1964 and 1965. He was an outstanding defensive end for LSU's Cotton Bowl and Sugar Bowl Champions. 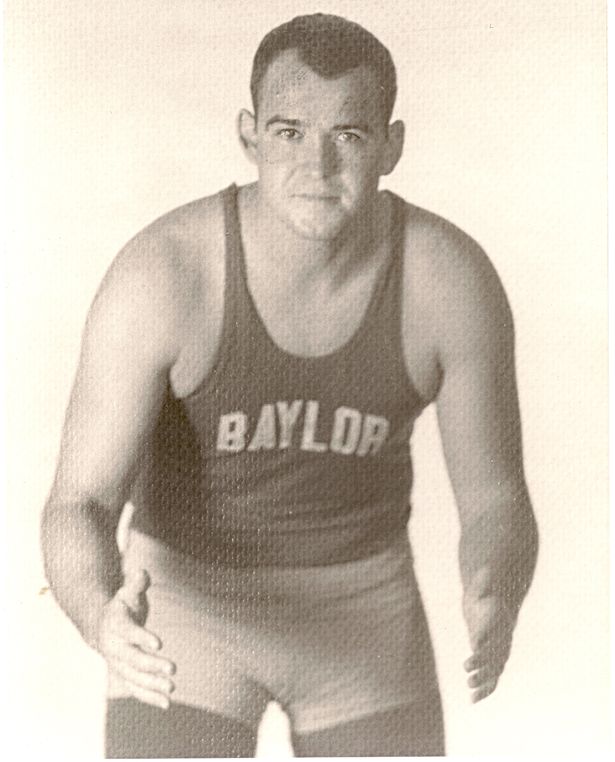