As a fifth year senior in 1961, Mr. Graning was a tri-captain of the Georgia Tech football team where he played under legendary coach Bobby Dodd. However, in a late-season game against Alabama, he was seriously injured after being hit by Crimson Tide player Darwin Holt. Because many considered it a cheap shot and Holt wasn't disciplined, the play started a feud between Alabama and Georgia Tech that lasted for years.

In 1962 and 1963, Mr. Graning played professional football for the St. Louis Cardinals and Boston Patriots in exhibition seasons, and he was a member of the 1964 Armed Forces World Champion U.S. Army team. In 1966 and 1967, he played for the British Columbia Lions in the Canadian Football League.

Mr. Graning coached football at several schools including Oak Ridge High, Austin Peay State University, and East Tennessee State University. Today, he lives in his hometown of Natchez, Mississippi where he is the district sales coordinator for AFLAC insurance company. 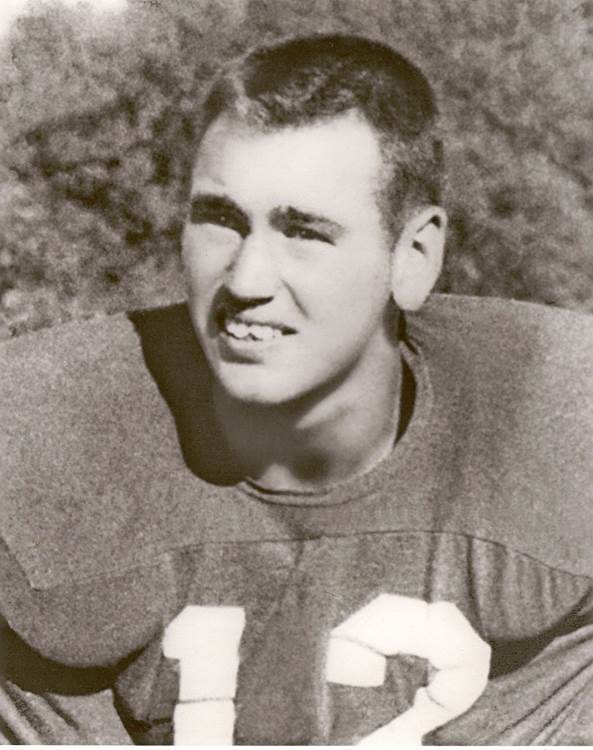