Charley Hannah, a native of Albertville, Alabama, graduated from Baylor in 1973. He was a member of the Letterman's Club and garnered All-City and All-State awards in football and All-City honors in track. He played in the 1973 Tennessee All-Star Football Game and led Baylor's team to the state championship game in his senior year. Charley was also an outstanding wrestler at Baylor. Charley was often listed on the Honor Roll and Dean's List at Baylor, and he was a member of the Spirit Club.

Since 1988, he has been a principal with Hannah-Bartoletta Homes of Tampa, Florida. Charley has a daughter named Kimberly. 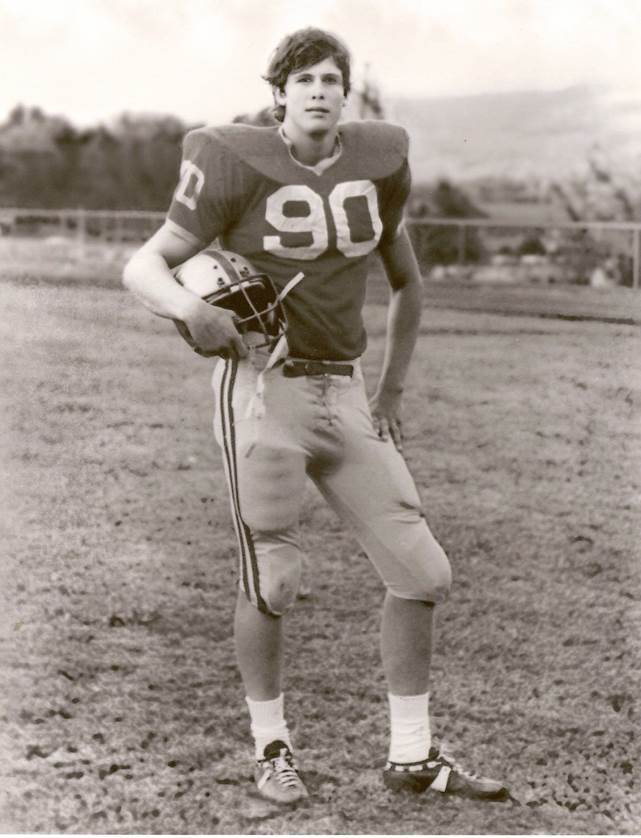