Cal James was a star halfback for Humpy Heywood's 1954 and 1955 teams. Cal was a captain of the 1955 team, helping to lead it to an undefeated season. He was Baylor's first football High School All-American. Other football honors include being named All-Mid-South, All-Southern, All-City, WDEF-TV All-Star, All-Prep, and Most Valuable Player. Cal was also a track standout while at Baylor. Cal was active in student government as junior class secretary and senior class vice president, was a member of Guerry Rifles, the Officers' Club, the Christian Forum, and graduated with the rank of Captain.

Recruited by more than 100 colleges, Cal chose to attend Georgia Tech where he played varsity football for four years under the legendary Bobby Dodd. He was a three-year letterman and a starter at running back. He earned an Army commission and a bachelor's degree in industrial engineering in 1961.

Cal and his brother, Fob James '54, helped lead Diversified Products (DP) from a small developing company into the world's largest manufacturer of home fitness equipment, with over 3,000 employees at its peak. In 1978, when Fob began his successful campaign to be elected governor of Alabama (and was re-elected in 1994), Cal became president of the company and remained in that position until his retirement in 1991. At the time of his death in September 1996, James was owner and president of Cal James Motors, Inc. in Opelika, Alabama. A relentless community leader, James was committed to helping friends, neighbors, and those in need. 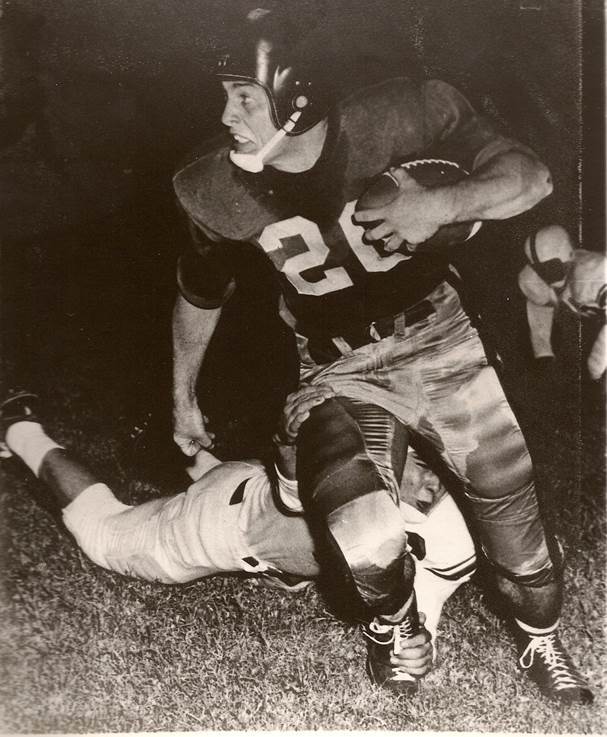