At Baylor, Brian was a member of the varsity tennis team, the Letterman's Club, and on the staff of the Baylor Notes.

Brian attended Trinity University in San Antonio, Texas. In addition to his 14 national junior titles, he was named All-American in 1971 and 1972. In the 1972 NCAA Championships, he was a finalist in both singles and doubles.

Brian's tournament wins are numerous and impressive and include the following doubles championships with partner Raul Ramirez: World Championship of Tennis, 1975, U.S. Pro Championship, 1975, U.S. Indoor Championship, 1975 and 1978, French Open, 1975 and 1977, and Wimbledon, 1976. He won five singles championships and was a finalist in 15 tournaments in 1977. In all, he has won more than 50 professional tournaments and was teamed with some of the best players in the world: Jimmy Connors, Vitas Gerulaitis, Bob Lutz, John McEnroe, and Ilie Nastase. Brian was ranked as high as third in the world in 1977, and he and Ramirez were the number-one-ranked doubles team in the world. 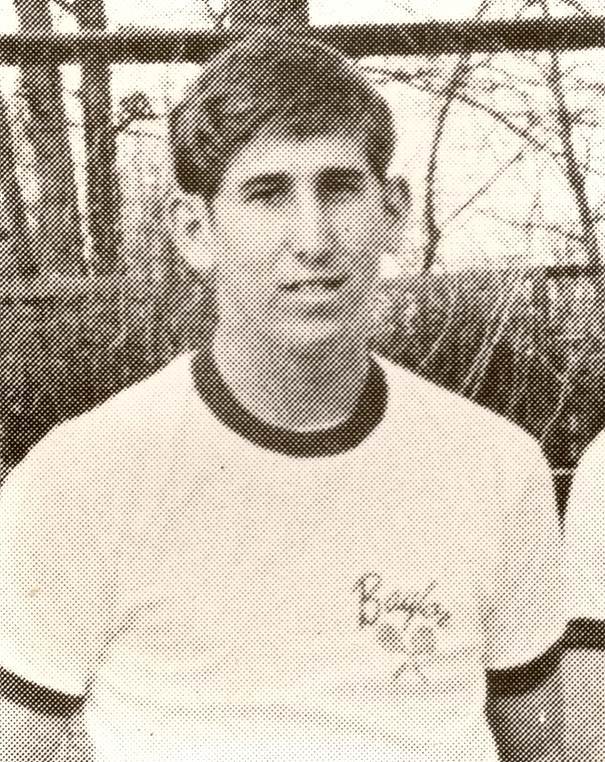