A three sport letterman in football, track, and wrestling, Butch Carter was known for his courage and tenacity as a Baylor athlete. A top receiver and defensive end, he earned All-City and All-Mid-South honors as Baylor's football team claimed Mid-South crowns in his sophomore, junior, and senior years. He demonstrated the same determination and drive as captain of the track team, which won Mid-South titles in his junior and senior years. Dedicated to whatever task was at hand, he was a Mid-South wrestling champion in his senior year as a member of Baylor's Mid-South champion wrestling team.

Butch personified what it meant to be a student athlete. He was vice president of his freshman class, secretary of his sophomore class, a captain in the military program, and a member of the Guerry Rifles. He went on to Georgia Tech, where he lettered in football for 3 years and, as a senior, received honorable mention in the Atlanta Constitution for All-SEC. Before graduating with a degree in industrial management in 1962, he attended the Marine Platoon Leadership Candidate School during his last two summers at Georgia Tech and was commissioned a second lieutenant in the Marine Corps. He served in the military until 1965.

After working as a stock broker for a nationally known firm, he established his own brokerage firm. He continues to serve as chairman of Attkisson, Carter & Company, Inc., a full-service brokerage, investment banking, and asset management firm headquartered in Atlanta, Georgia, where he lives with his wife, Ethel Ware. They have four grown children. 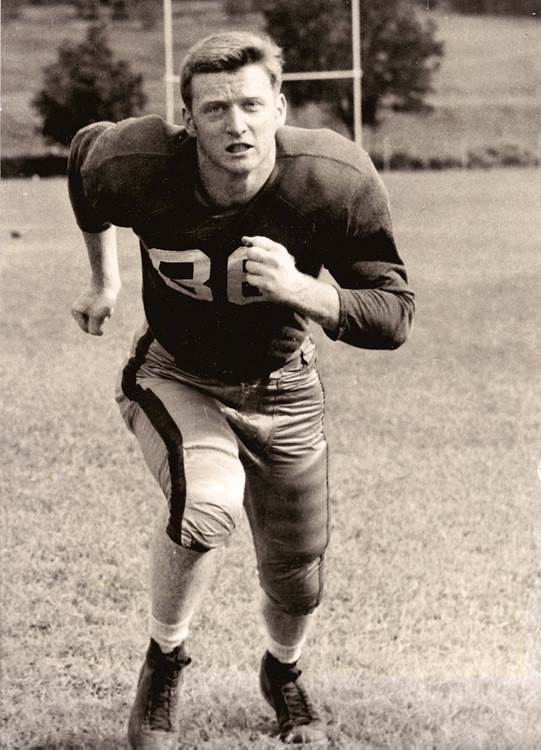