A boarding student from Shawmut, Alabama, Edgar Edwards made a name for himself as a multi-sport athlete and as a campus and military leader.

In the military program, he rose through the ranks as Private First Class, Corporal, Squad Sergeant, and Captain and distinguished himself as a member of the Guerry Rifles. He served as secretary of his sophomore class, treasurer of his junior class, and as a dormitory inspector.

Yet it was in the athletic arena that he proved multi-talented. As a varsity football player, he earned All-Mid-South and All-City honors and claimed the Best Lineman Trophy in his senior year. He was a three-time letterman who was named to the WDEF All Star Team as a senior and who received All-City honorable mention as a junior. He was equally stellar on the mat, earning recognition as a two-time wrestling champion, a four-time letterman, and captain during his senior year. In his sophomore and junior years, he also played varsity baseball. 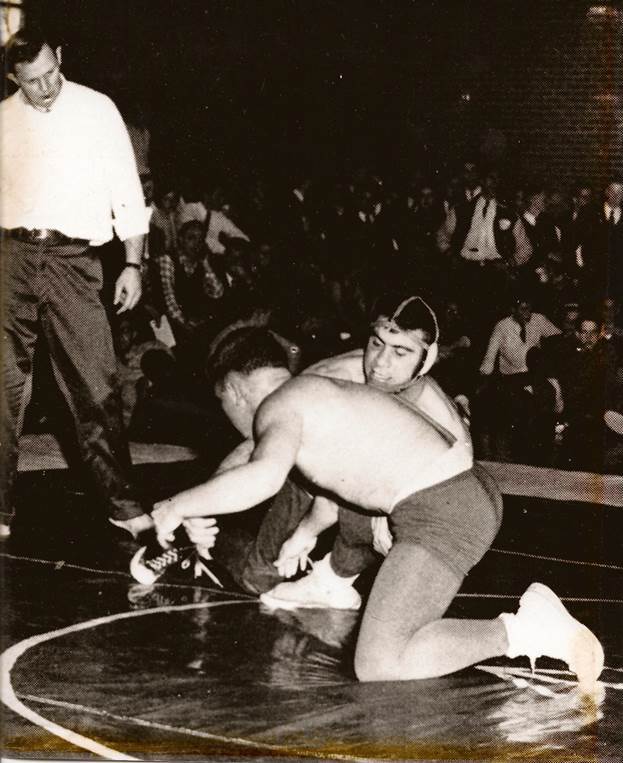