While Arnold played varsity football, varsity soccer, and varsity baseball at Baylor, he excelled particularly as a pitcher. Arnold was a captain in the Baylor military, a member of the Guerry Rifles, a vice-chairman of the Senior Honor Council, president of the Christian Forum, sports editor of the Baylor Notes, and vice-president of both his junior and senior classes.

Arnold graduated from Auburn University and the law school at the University of Alabama. He completed a Master of Laws degree from Emory University.

Arnold was one of 200 rookies invited to the Milwaukee Braves camp in 1961. After several years in the minor leagues, he was called up to pitch with the Atlanta Braves in 1966. An arm injury shortened his career.

Arnold has served on the Baylor Alumni Board. 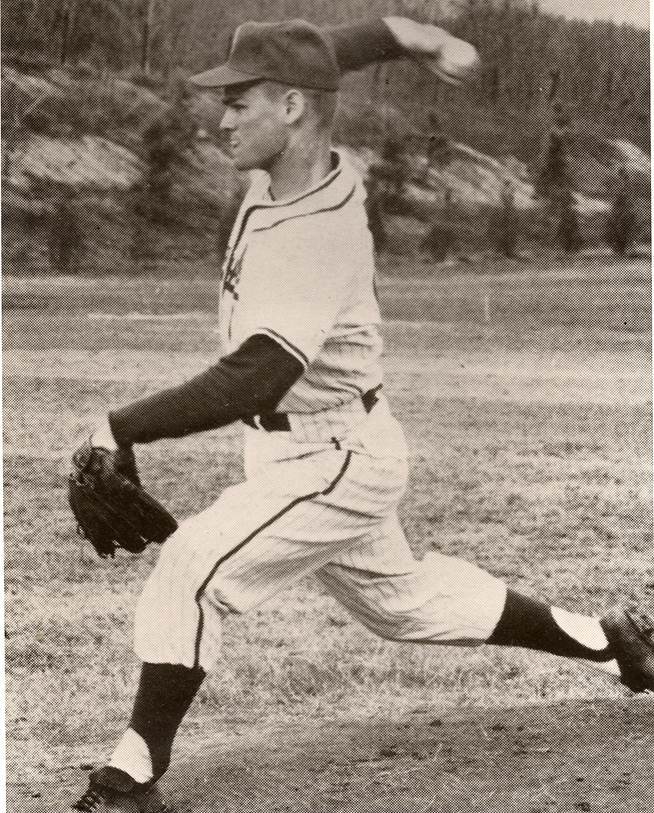