Another member of the early 1980s heyday of Baylor baseball, Archie Smith '84, joins the Baylor Sports Hall of Fame in 2014. Remembered as part of a deadly one-two pitching punch with classmate and fellow southpaw Greg Smith, he also joins Alan Carmichael '82 and coach Gene Etter in the Baylor Sports Hall of Fame as representatives of a golden era in Baylor baseball history.

Long before the days of the TSSAA's Division II, Archie was a member of Baylor teams that played a much larger field of competition. With Archie, the Red Raiders were district champs in 1983 and in 1984 won a region championship and were state semifinalists. The Baylor MVP in 1983 and 1984, Archie was formidable on the mound but also a threat at the plate, leading the Raiders in earned run average and batting average both years. He finished Baylor with a career ERA of 2.35 and a batting average of .393. Archie was named All-City and All-County as a sophomore, junior, and senior and was Player of the Year for the Chattanooga Times and the Chattanooga Free Press in 1984.

Upon graduation, Archie signed a full scholarship with Vanderbilt University where he earned three varsity letters while studying mechanical engineering. Though utilized in centerfield, Smith emerged as a quality pitcher and led the Commodores' hurlers in innings pitched, strikeouts, ERA, and saves in 1987. He appears on Vandy's all-time Top 10 lists for single season saves, single season strikeouts, and career saves. In 1987, Archie was drafted by the Kansas City Royals before graduating from Vanderbilt. After two seasons in the minor leagues, Archie left baseball and finished his education at Auburn University, graduating with a B.S. in geology. In 1997, he returned to Chattanooga for a career in business.

The Smith family has strong ties to Baylor as Archie's four younger brothers - Tommy '86, Scott '89, Tim '91, and Nick '97 - all attended Baylor, with at least one Smith brother enrolled for a stretch of nearly 20 years. Archie and his wife, Tracie, have a son, Tanner, and a daughter, Rylee. 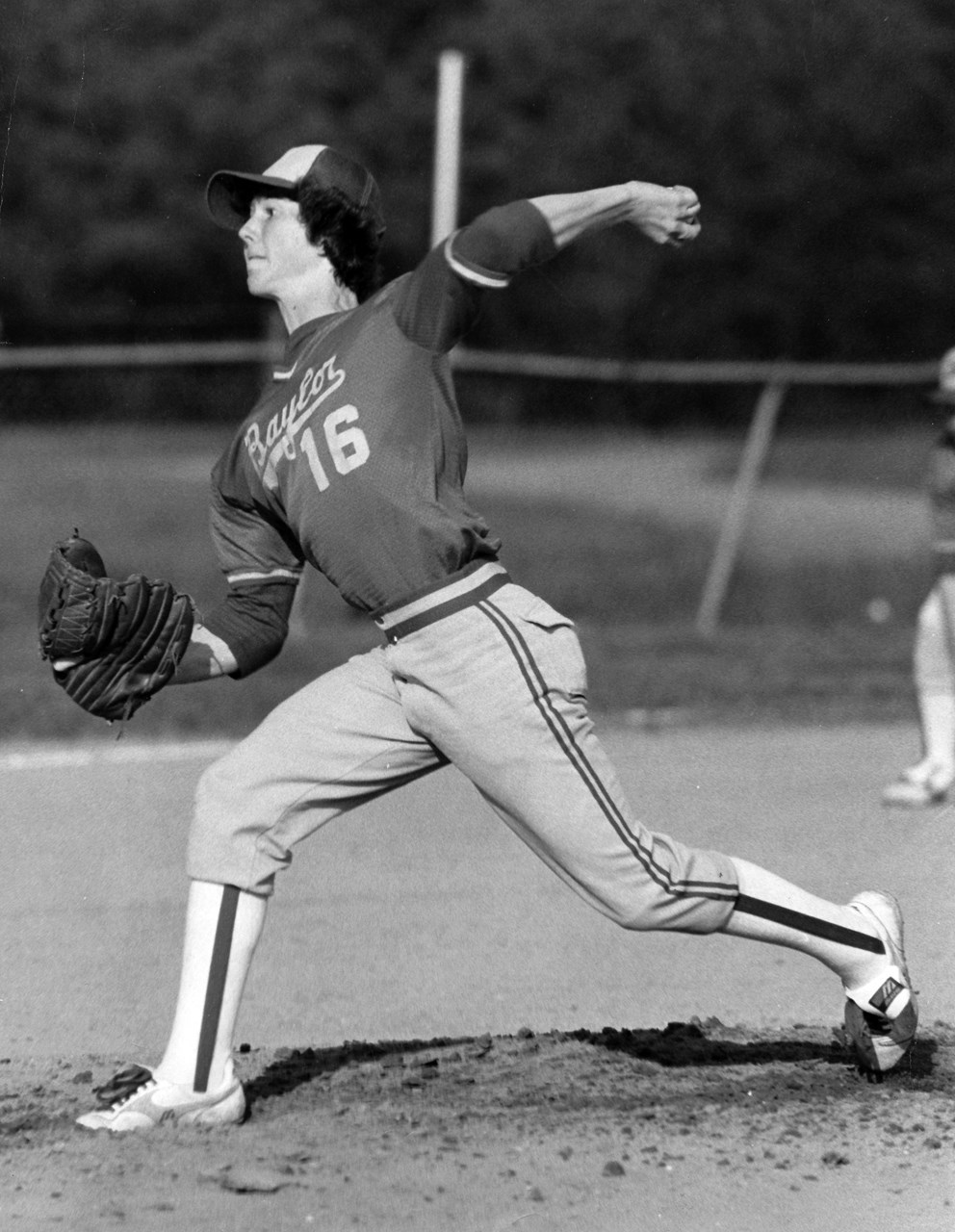