Recognized as one of the city's most dominant female pitchers, Amy Robertson Whitaker's masterful skills keyed Baylor's back-to-back state softball championships in 1993 and 1994.

Amy's stellar Baylor career culminated with a state championship run in which she led Baylor over Brentwood High in a 16-inning night game, followed by two victories for the state championship the next day against Ooltewah, with the second game going 12 innings. Amy pitched the entire time, taking time out to graduate the morning of the Ooltewah games.

A two-time high school All-American, she ended her senior season with 261 strikeouts in 235 innings, yielding only 18 earned runs, good for a .053 earned run average. She was named to the All-America high school softball team, enshrined in the Hall of Fame by the Chattanooga Area Old Timers Association, and the recipient of the first Buck Johnson Award, given to the city's most outstanding high school softball player.

While she was All-State and All-American in softball, Amy was also All-City, All-District and All-Region in basketball, becoming one of the nation's top prospects for the sport. She was named Baylor's Best All-Around Athlete and honored as Scholar Athlete, both by vote of the varsity coaches. She spent her freshman year at Georgia Tech on a softball-basketball scholarship. The next year, she chose to sign a scholarship to play softball at the University of Tennessee at Chattanooga, where as a member of the Tennessee Stars, a team of the state's finest past and present collegiate talent, she played against the U.S. Olympic softball team in 1996.

Graduating from UTC, she was drafted by the Women's Professional Fastpitch League's Orlando Wahoos.

Married to former fellow UTC athlete Ryan Whitaker, she works in banking in Jacksonville, Florida, and is a student in the MBA program at the University of North Florida in Jacksonville. 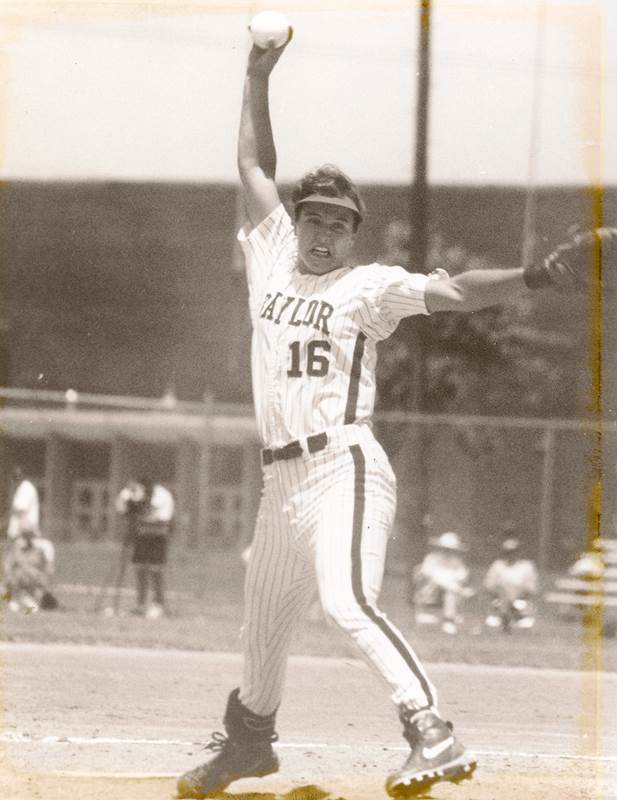