Zan graduated from Rice University in 1971, where he was on the President's List for academic achievement and captained the tennis team. He was a four-time All-American in tennis. He attended the Wharton School of Finance at the University of Pennsylvania, attaining his MBA degree in 1973.

In his pro-tennis career, he was five times in the Top 20 in the U.S. Men's ranking and five-time winner of the Southern Men's Championship. He is the winner of over 20 national titles, including National Champion of 12 and under, 14 and under, 16 and under, 18 and under, 35 and over, and 40 and over. During his career, Zan tallied wins over Stan Smith, Roscoe Tanner, Eddie Dibbs, Dick Stockton, and Cliff Richey. He is a member of the Lookout Mountain Hall of Fame.

Zan has served as Chairman of the Baylor Board of Trustees. 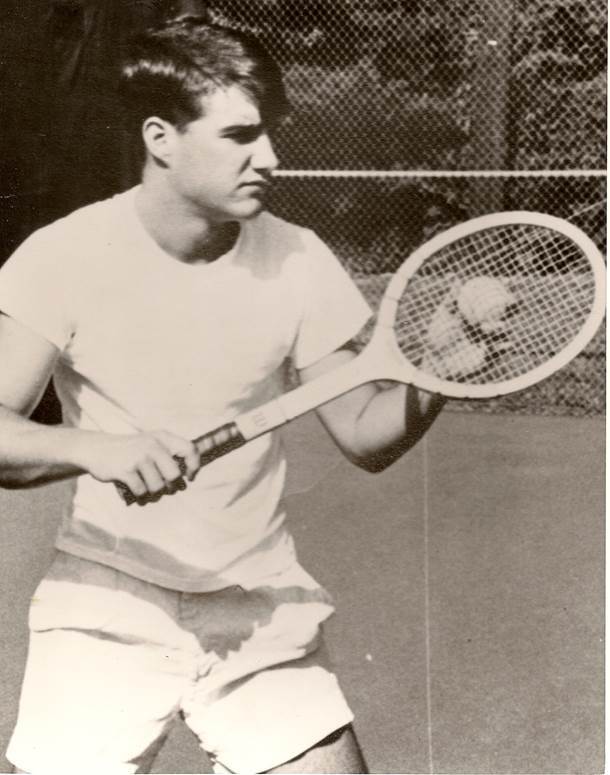