Alex graduated from Baylor in 1935 as the class valedictorian and was a four –time recipient of the Jo Conn Guild Medal for highest academic average. He was a member of both the varsity basketball team and the 1935 Mid-South Champion tennis team.

He received a bachelor's degree in English from the University of the South in 1939 and was valedictorian. Alex was a member of the football, basketball and tennis teams at Sewanee. He was the number one player and captain of the tennis team his junior and senior years, was a two-time Tennessee State Intercollegiate Champion, and was a semifinalist in the Southeastern Conference Championships on two occasions.

Alex served his country as an Army Air Force pilot from 1941 through 1945, rising to the rank of Lieutenant Colonel in command of our squadrons in the Southwest Pacific Theater.

He was president and chairman of the board of directors of Chattem Drug and Chemical Company from 1958 until his death in 1990. His love of sports – particularly tennis—resulted in the development of the Manker Patten Tennis Center, Baylor School's Alex Guerry Tennis Center, the DeSales Harrison Racquet Center at UTC, the Charlotte Patten Guerry indoor tennis courts at the University of the South, and the Sports Barn fitness centers.

Perhaps his most important contribution to sports came as a result of his recommendation to the U.S. Lawn Tennis Association that two new junior age age divisions be established (boys and girls 14 and under and 12 and under). He also or 55 and older. As a result, the whole concept of junior and senior tennis in this country and worldwide has changed dramatically.

Alex's family has long been involved with Baylor School. His father was Headmaster from 1926-29; his brother, John '43, taught at the school and was chair of the school's highly successful first capital campaign; two of his three children – Zan '67 and Pem '75—attended Baylor and have served as trustees; and to date three of his grandchildren – Alexis '89, Johnny '00 and Jeff '01 have attended Baylor. 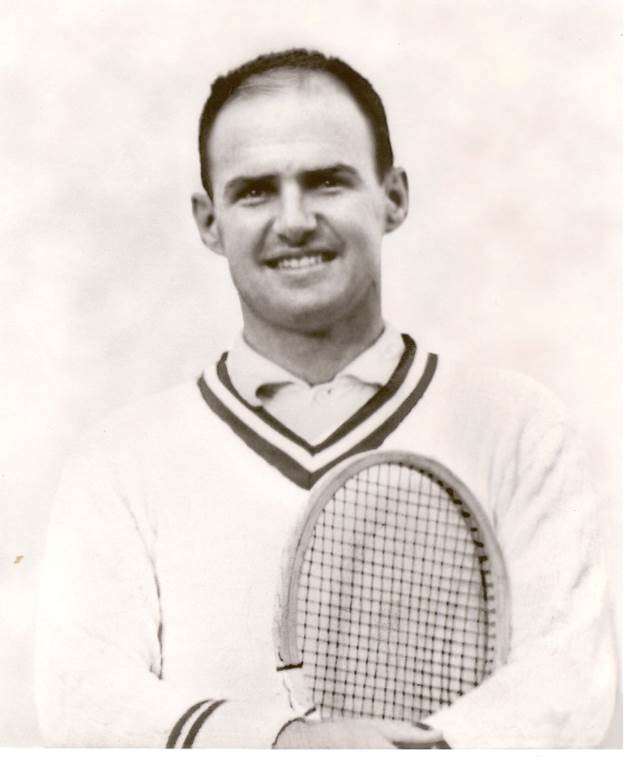