Alan Carmichael '82 is one of the best baseball players Baylor has produced, and was a teammate of many more players who may appear in this Hall of Fame someday. In a great era for Red Raider baseball, "Carbo" led Baylor to the AAA state semifinal game two straight years. The 1981 team was 24-4 while the 1982 squad finished 21-3. Both teams were district and region champions.

Alan, a catcher known for his strong throwing arm, was a nemesis for opponents' baserunners but was also an offensive threat, hitting .416 his junior year and.424 as a senior, leading the Raiders in most offensive categories. Alan made the All-City team as a junior, was All-City MVP as a senior, was the Baylor team MVP in 1982, and was selected to play on the U.S. team at the 1982 World's Fair. He was named All-State as a senior and received the Chattanooga Times Free Press Scrappy Moore Award, given to the best athlete in Chattanooga. 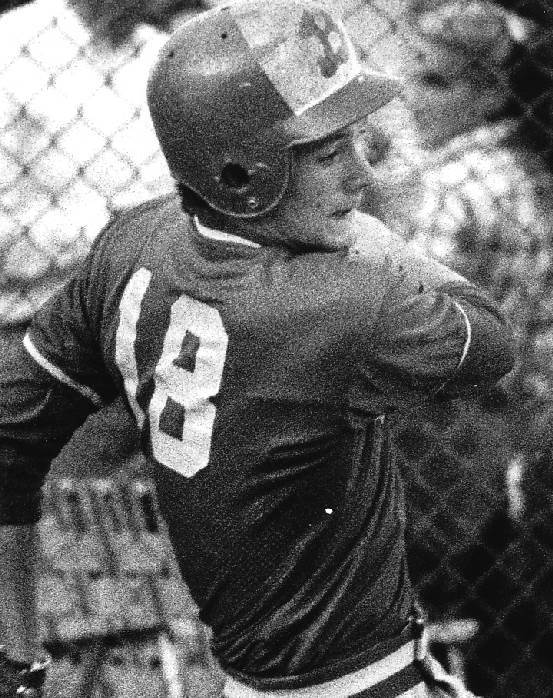