Chattanooga was among 14 cities to host the second annual Nation of Makers Conference, and Baylor science instructors Dr. Elizabeth Forrester, Dr. Mary Loveless, and Dr. Dawn Richards were among the presenters.

In their presentation titled "Bio-making in a Tennessee High School: Training the Next Generation in Synthetic Biology," the three educators discussed the Baylor Research Program, which focuses on training students to think like scientists and engineers by participating in real-world research. In one area of the Baylor Research Program, students cross both molecular biology and engineering to design and create new biological structures that solve problems such as antibiotic resistance.

The conference took place June 14-16 at the Chattanooga Convention Center and was sponsored in part by Google and Chevron.  Find out more at www.nomcon.org.

The Washington, D.C.-based Nation of Makers said in a news release that its mission is "working to impact makers and the organizations that work with them by encouraging connections, sharing resources, facilitating funding opportunities and advocating for the maker movement."

Guests went behind the scenes at the Business Development Center's INCubator space, the Creative Discovery Museum, and the fourth floor at The Public Library, where programming for information, design, technology, and the applied arts "was carefully curated to facilitate optimal learning environments," the release stated.

"It was clear in our selection of Chattanooga that a lot of work is being done locally to foster an inclusive culture of creativity and innovation, as well as to encourage ideas and collaborations that enrich the greater community and the local maker and business ecosystem," Nation of Makers Executive Director Dorothy Jones-Davis said in the release. "We're thrilled to bring NOMCON 2019 to this wonderful city of creators."

Chattanooga Mayor Andy Berke '86 added, "As a city of creators, we want to do everything we can to support makers and innovators in Chattanooga. Part of that support means having an active role in connecting and sharing ideas with national leaders who are involved in the maker movement." 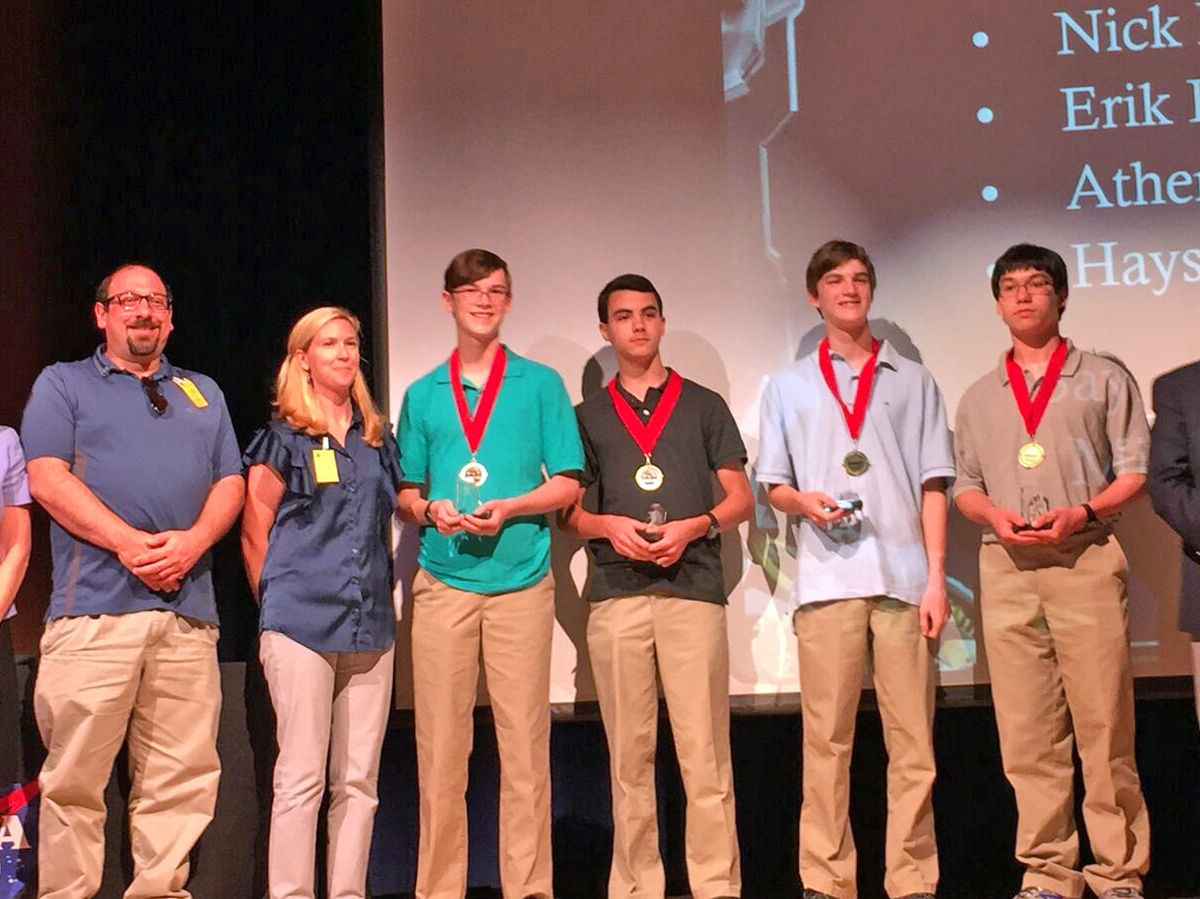