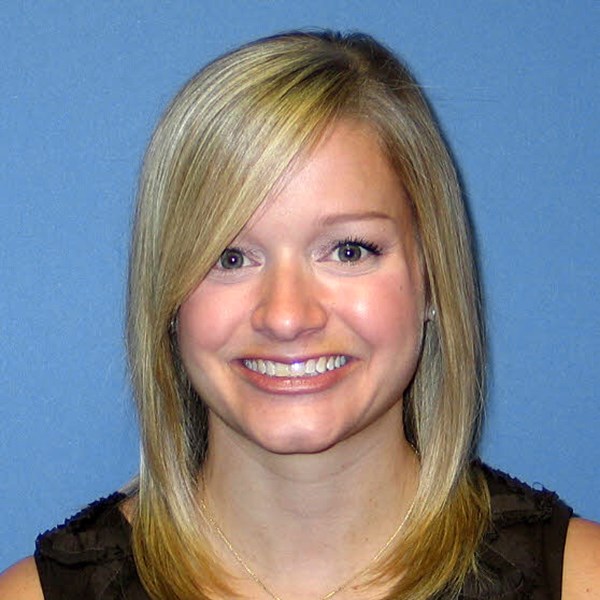 Intro
“I don’t think anybody could be more excited to be at Baylor than me.”
Biography

Ashley McLeod Shuford ’00, a Chattanooga native, applied to become a Baylor student after attending a R.A.G.T.A.I.L.S. concert as a guest of her good friend Katherine Van Deusen ’00, a niece of longtime Baylor drama instructor Schaack Van Deuesen ’61. Ashley joined the student body as an eighth grader, and over the next five years participated in crew, tennis, cross country, music (she was first chair flute), and drama. She would gladly repeat her years as a Baylor student, and returning to teach at her alma mater is her next best option. “I don’t think anybody could be more excited to be at Baylor than me,” said Ashley, who joined the faculty from Pope John Paul II in Nashville, where she taught Spanish 2 and 3.

Her first teaching position was at Notre Dame High School in Chattanooga, where she taught after graduating from Sewanee: The University of the South with a BA in Spanish. She had originally intended to become a veterinarian, but after taking tough science courses and working summers and winter breaks in an animal clinic, Ashley determined that the emotional part of being a vet would take too much of a toll on her. Once she made the decision to pursue Spanish, “I took the jump and tried teaching, and I loved it.”

After two years at Notre Dame, Ashley returned to school, earning her master’s in contemporary Spanish literature at the University of Georgia, where she also taught undergraduate Spanish and took an accelerated French course. Ashley enjoyed teaching in Nashville, but when a Chattanooga friend told her about the opening at Baylor, she sent her resume immediately.

When Ashley is not in the classroom, she enjoys hiking, going to the gym, shopping, drama (especially doing makeup), reading, walking the Baylor campus with her dog, and traveling.