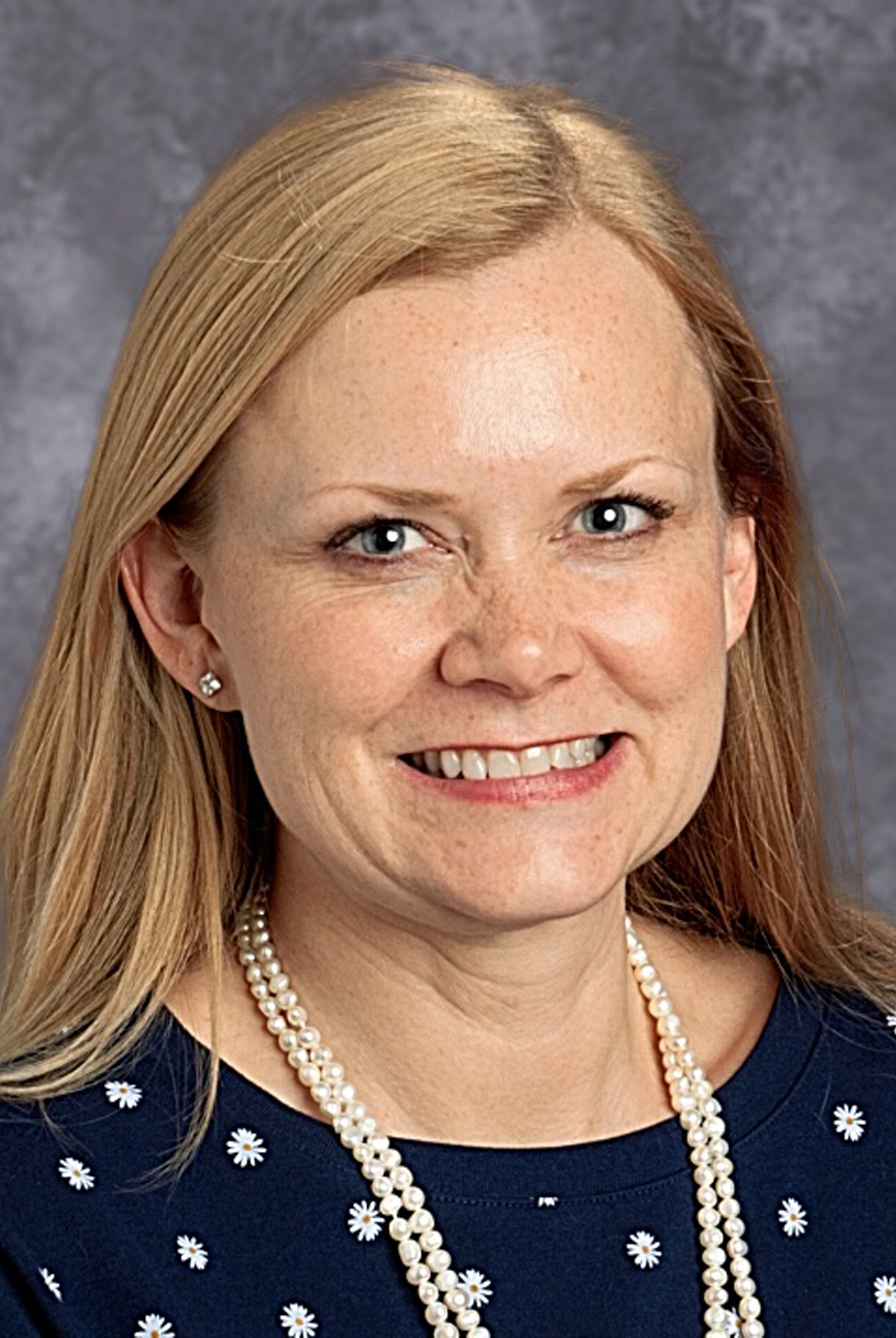 Intro
“A wonderful high school calculus teacher really inspired me. She was tough, but she was good at what she did.”
Biography

Chattanooga native Carleigh Marler always loved math, but it took a special teacher to make her think about pursuing it at the college level. “A wonderful high school calculus teacher really inspired me. She was tough, but she was good at what she did.”

Carleigh earned a BS in secondary mathematics education from UTC. She taught math in Hamilton County for five years (mostly at Red Bank High School) before she and her husband, Brad Marler, a chemist, moved to China for his work. The couple lived there for seven years. Carleigh studied Chinese for two semesters at Suzhou University in China, and she taught math part-time at Suzhou Singapore International School.

Although she recognized and appreciated great teaching, Carleigh did not initially intend to become a teacher herself. “I was studying to become a nuclear engineer, and I spent a lot of time on-site at Sequoyah Nuclear Plant.” But after a while, she realized that the environment wouldn’t interest her long term and that she would relish the chance to share her love of math with young people “My favorite thing [about teaching] is the way that nothing is ever the same from one day to the next. I have always enjoyed working with teenagers. You never can tell what they’re going to do next!”

Carleigh and Brad are the parents of three red-headed boys, Elias ‘19, Ezra '22, and Zuri. Carleigh is a brave cook who enjoys developing her own recipes. She also likes to swim, and watch her sons play soccer and baseball.

She thinks that what makes Baylor unique is the heterogeneous mix of students, teachers, and administration “You can find people with all kinds of different backgrounds and experiences here.”