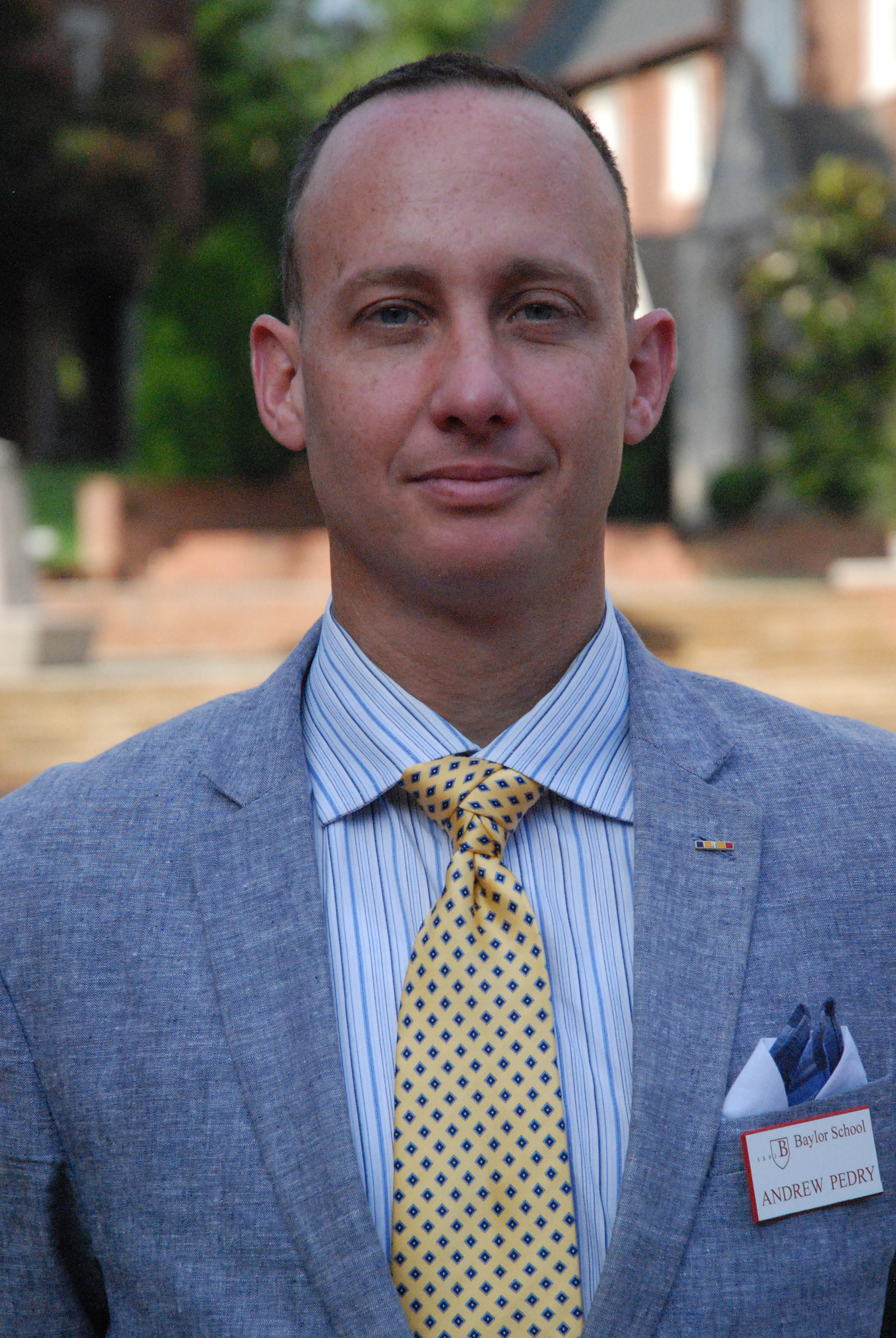 Pedry was born on the west coast, but has lived in Maryland, Wyoming, Virginia, Montana and Georgia and he spent six years living abroad during his childhood. While living in France and the former Soviet Union during its the final days, Pedry learned about different ways of life and adopted a global perspective that he has carried with him ever since. After high-school Andrew enlisted in the U.S. Marine Corps and led two elite scout-sniper teams in peacetime and wartime operations.

After leaving the Marines, Pedry attended George Mason University, from which he graduated in 2012 with degrees in history and religious studies. Before pursuing a master’s degree, he lived in Montenegro as a Fulbright Fellow for the US State Department. While there, he taught English to university students, and discovered his love and ability to teach. After returning to the U.S., he completed an M.A. in history at George Mason University.

Before coming to Baylor, Pedry was a teacher at Riverside Military Academy in Gainesville, Ga. where he taught a wide range of courses in the history department as well as Latin I through Latin III and a martial arts P.E. class. He founded and coached the Olympic and Historical Fencing Club that started as a non-competitive sport, but after a few years he introduced the team to the On Guard High School Fencing League and that is when he encountered the Baylor fencing team. Impressed with the Red Raiders’ sportsmanship and fencing ability., he described Baylor as THE team to beat at fencing competitions.

Pedry and his wife Rachel have two daughters, Aria and Rowen.